Albalá delivers for Colombian public broadcaster | Broadcast | News | Rapid TV News
By continuing to use this site you consent to the use of cookies on your device as described in our privacy policy unless you have disabled them. You can change your cookie settings at any time but parts of our site will not function correctly without them. [Close] 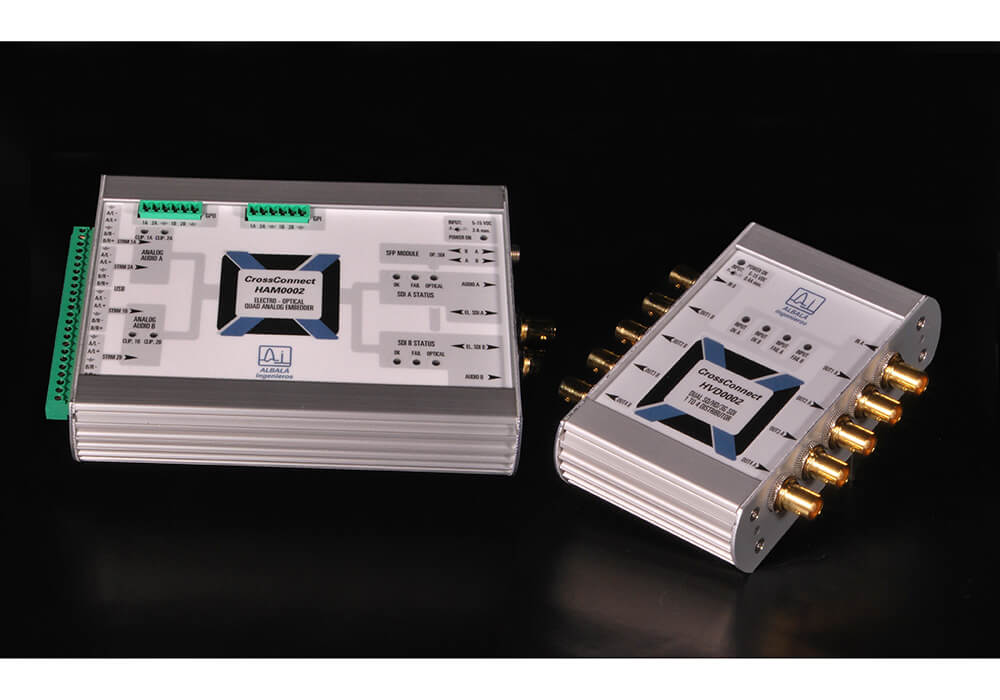 Canal Capital, a DTT network managed by the Colombian public broadcaster in the capital district and the Cundinamarca region, has acquired several SFP modules for receiving and transmitting digital video signals.

The equipment will be used to deliver the signal from the news gathering mobile units to the channel offices in Bogota.

“We’re very satisfied with our partnership with ADTEL LATAM, which is positioning our products in the Latin American market, which is very important for Albalá’s international strategy,” said Vicente Polo, founder, Albalá Ingenieros.