Rapid TV News - Amazon names India as fastest growing market for Prime Video
By continuing to use this site you consent to the use of cookies on your device as described in our privacy policy unless you have disabled them. You can change your cookie settings at any time but parts of our site will not function correctly without them. [Close] 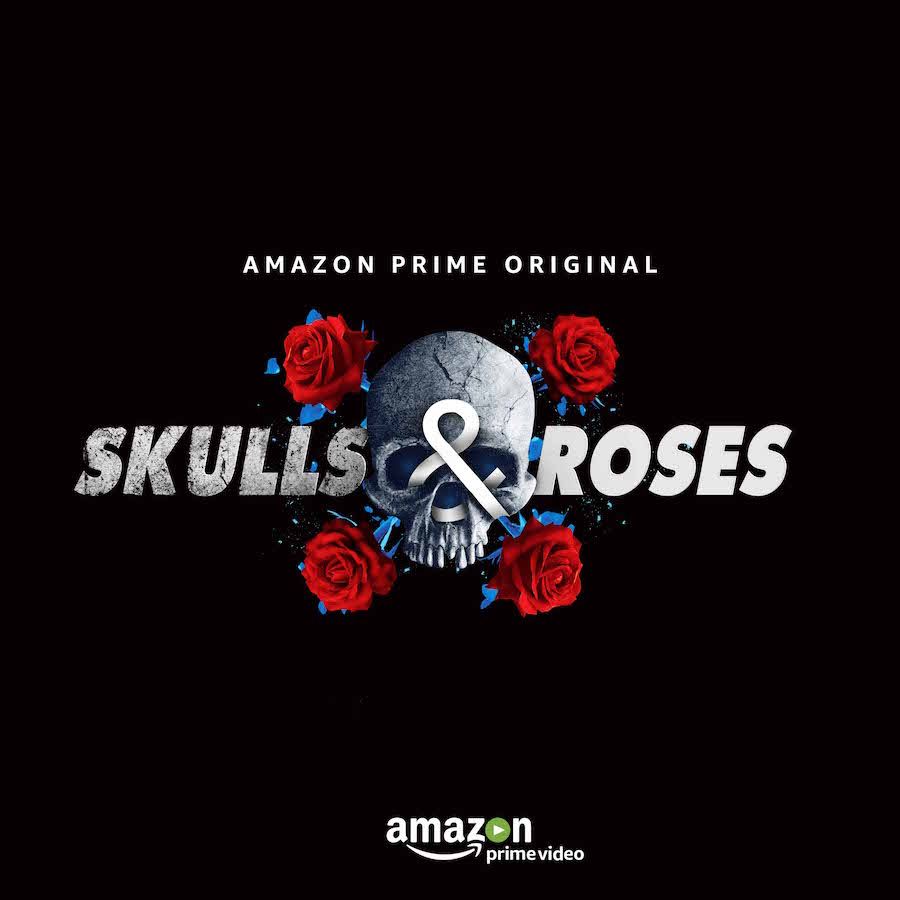 Amazon Prime Video's global vice president, Tim Leslie, told Reuters that the company's acquisition of original Hindi content has paid dividends. It has amassed a library of content in five local languages, but is now looking to bolster titles in Tamil and Telugu for audiences in southern India.

"We want to figure out how do we do more in the south. We haven't announced any originals yet from the south but we are looking to do as much as can be done," James Farrell, content head, Amazon Prime Video Asia Pacific, told the news agency.

The subscription video-on-demand (SVOD) operator reportedly plans to launch up to ten originals for India in 2018. Among them is another unscripted show, Comicstan, along with dramas Made in Heaven, Mirzapur and 4 More Shots.

In 2017, 250 million people in India viewed online videos, and this figure is expected to double to 500 million by 2020, according to a recent report by Ernst & Young (EY) for the Federation of Indian Chambers of Commerce and Industry (FICCI).
Tweet