HBO strengthens commercial presence in Peru | Programming | News | Rapid TV News
By continuing to use this site you consent to the use of cookies on your device as described in our privacy policy unless you have disabled them. You can change your cookie settings at any time but parts of our site will not function correctly without them. [Close] 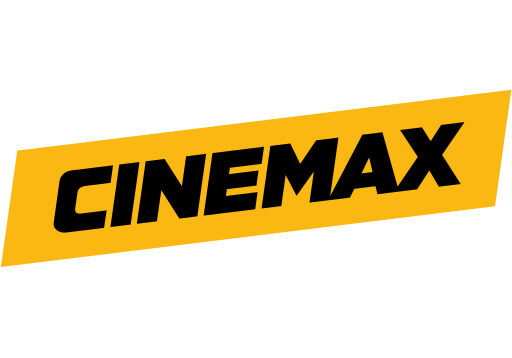 The network, which is already distributed through several basic, pay-TV packages in the country, will now include a local portfolio of adverts and campaigns.

“Last year we saw an important increase in Peru’s pay-TV subscribers and we decided it was about time to start offering Peruvian companies the opportunity to integrate their brands with our channel’s programming,” said Gustavo Grossmann, corporate VP, networks, HBO Latin America.

Although it’s not HBO’s first screen release in Latin America, Cinemax programming includes some of the production house’s most popular shows, like Game of Thrones, Girls and Westworld, as well as LATAM originals such as Mr Avila and O Negocio.

According to the media company, Cinemax will offer advertisers the opportunity to reach a wide base of Peruvian homes and relate different brands to HBO’s quality content.