Swedish market contains 35,000 hours of US streaming content | VOD | News | Rapid TV News
By continuing to use this site you consent to the use of cookies on your device as described in our privacy policy unless you have disabled them. You can change your cookie settings at any time but parts of our site will not function correctly without them. [Close]

The Nordic market, in particular Sweden, is one of the world's most dynamic for digital video services, and research from Mediavision has shown just how attractive it has become to the world's leading subscription video-on-demand (SVOD) providers. 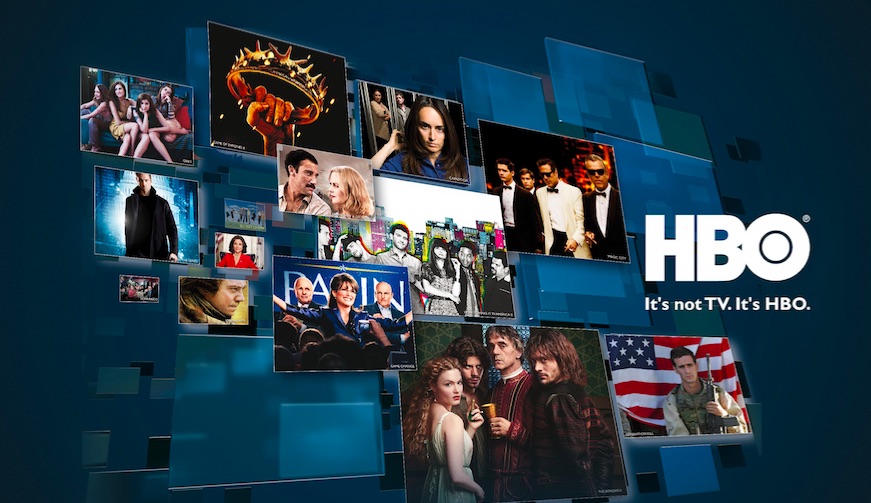 In a recently published full-year analysis, Mediavision concludes that both consumption and spending on streaming services reached record levels during 2017 and that the supply of content aimed at Swedish households is probably greater than ever. It says that the selection of content is extensive, especially of American TV shows and movies, with the three major players - Netflix, HBO Nordic and Amazon Prime Video - together offering over 7,400 titles equalling 35,000 hours of content.

In addition to the sheer volume of content, Mediavision observed that this new wave of streaming services was niched, aimed at specific target groups. It gave as an example the American NBC Universal streaming service Hayu which launched in the region offering reality shows such as the Kardashians as its main attraction. Other services targeting specific niches included Cirkus TV, Viacom's Paramount+ and Bonnier's Docma, the latter a streaming service for documentaries.

However, despite the growing interest from the American giants, Mediavision also remarked that their success was to date varied. For example, it said that the consumption of Amazon's content was still very limited and had yet to take off while for Netflix the opposite was true, and that in terms of supply and demand it had clearly managed to achieve the best balance, with Swedish consumers appreciating its content.

In addition, Mediavision believed that despite the huge content libraries of the SVOD giants there was room for growth. "We still see several genres that haven't yet made their way to the streaming audience. These 'gaps' in the market open up for more niche content and services. Our take is that niche services will rise in popularity and drive consumption and growth in the coming years," said Mediavision CEO Marie Nilsson.
Tweet