Magnify wins first European commissions for NRK prime time factual format | Deals | News | Rapid TV News
By continuing to use this site you consent to the use of cookies on your device as described in our privacy policy unless you have disabled them. You can change your cookie settings at any time but parts of our site will not function correctly without them. [Close] 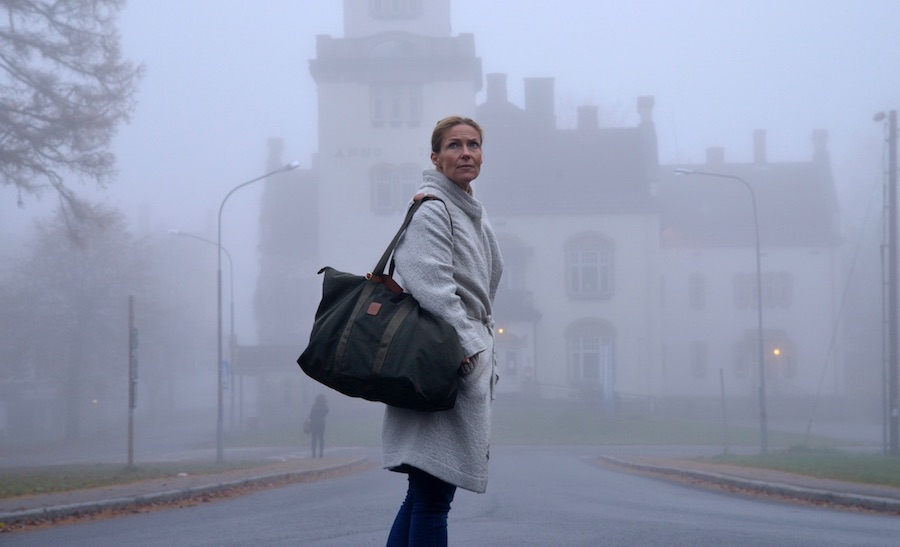 The series follows a journalist who sets out discover what it’s really like to live and work behind the closed doors of various institutions, visiting places including a drug rehab unit, a hospice for the terminally ill, a children’s home, an eating-disorder clinic and an old people’s home.

In the Netherlands, Dutch indie Vincent TV Producties has produced a 6x60' series for RTL4, which is set to air in March. In Belgium, Lecter Media has picked up the format rights, securing a commission to produce a 6x60' series for an as-yet undisclosed broadcaster, to be announced later this year. The series has also just been commissioned for a second season in Norway after debuting to strong ratings and claiming a 50% higher-than-average share in the coveted 16-24 demographic.

Commenting on the commissions, Ole Hedemann, head of formats at NRK, said: “You have big shows, and then you have important shows. Five Days Inside proved to be both. It stands out in our schedule as something unique and heart-warming, despite the seriousness of the topics. It’s a big hit with our audience, and we love that this show is moving to new territories bringing these important untold stories to life elsewhere in the world.”

Added Magnify Media founder and CEO Andrea Jackson: “Institutions are often closed and secretive worlds, but they are part of society and it’s important to have an understanding and empathy for the people living and working in these extraordinary and challenging environments. Five Days Inside is an unflinching look at the reality of institutional living that makes for provocative and powerful viewing.”