ALTBalaji to deliver Tamil, Telugu stand-up comedy | VOD | News | Rapid TV News
By continuing to use this site you consent to the use of cookies on your device as described in our privacy policy unless you have disabled them. You can change your cookie settings at any time but parts of our site will not function correctly without them. [Close] 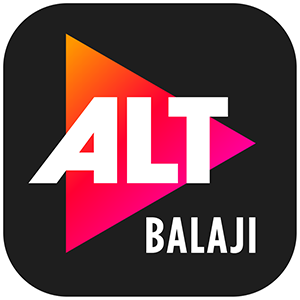 "We are thrilled to bring original regional stand-up comedy on ALTBalaji. It is fast emerging as high growth genre for web audiences. Offline stand-up shows have time, place and ticket constraints whereas web as a medium takes away all these pains and enables access on a click," said Manav Sethi, CMO, ALTBalaji.

"Based on consumer insight, we understood that the stand-up available to viewers in India is mostly English or Hindi, neglecting the regional language demand and so we have identified local talents from these regions and got them on board."

ALTBalaji now claims to be India's largest digital platform for original and exclusive shows. It currently offers 16 originals in Indian languages across various genres. The mobile app has been downloaded more than 15 million times, and the video-on-demand (VOD) service is now available in about 90 countries.
Tweet