Rapid TV News - Spanish series proves global hit on Netflix
By continuing to use this site you consent to the use of cookies on your device as described in our privacy policy unless you have disabled them. You can change your cookie settings at any time but parts of our site will not function correctly without them. [Close]

After a first, moderately successful season in Spain, La Casa de Papel has captured a global audience through Netflix. 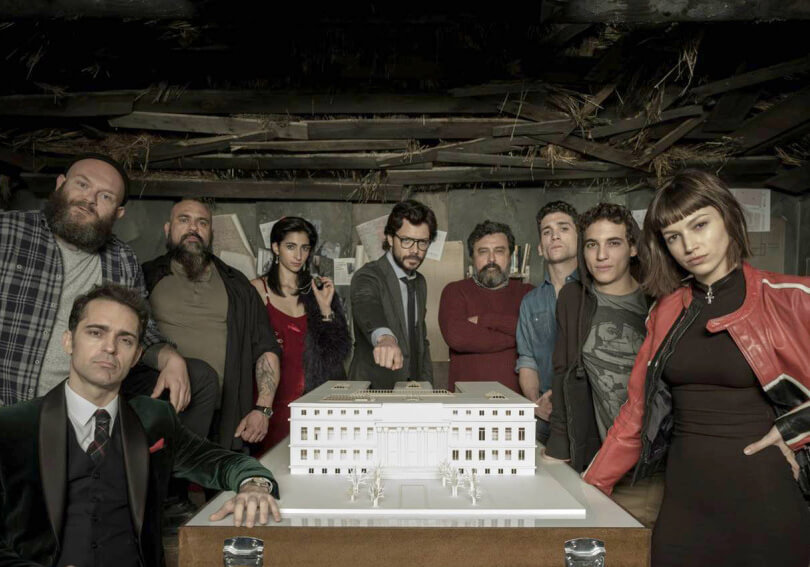 Following an agreement between Atresmedia and Netflix last summer, the fictional series joined the subscription video-on-demand (SVOD) catalogue at the beginning of 2018. Just a few weeks after its release, the series hit IMDB’s TV series top-20 popularity ranking, with nearly 30,000 votes and an average 8.8 rating, ahead of hits including Modern Family and DC’s Legends of Tomorrow and classics like Friends.

La Casa de Papel, which averaged over two million viewers and a 14.4% share of Spain’s prime time, is split into two parts on Netflix, with the final episodes set to be released globally on 6 April.
Tweet