TV excels as digital gains ground in India's $23BN entertainment sector | Media Analysis | Business
By continuing to use this site you consent to the use of cookies on your device as described in our privacy policy unless you have disabled them. You can change your cookie settings at any time but parts of our site will not function correctly without them. [Close] 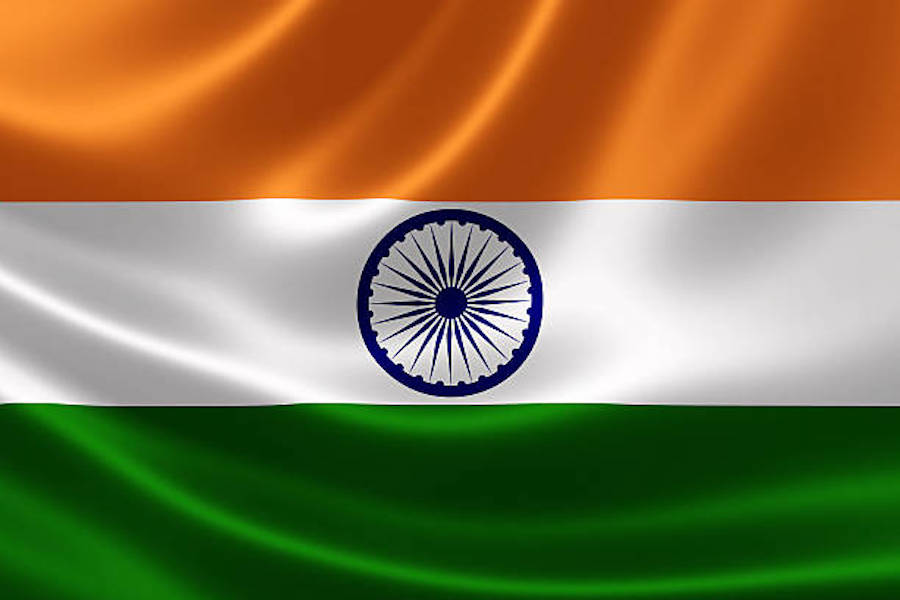 India's entertainment sector is expected to be worth INR2 trillion (US$30.7 billion) in 2020, up from INR1.5 trillion ($23 billion) in 2017, according to a new report by Ernst & Young (EY) for the Federation of Indian Chambers of Commerce and Industry (FICCI).

The TV distribution sector was worth INR393 billion last year, while advertising, which reached INR267 billion in 2017, now contributes 41% of the TV market's total revenues and is expected to grow to 43% by 2020. For broadcasters, subscription revenue - including international subscriptions - accounted for around 28% of total revenues, said the report.

Overall, the media and entertainment sector - which includes TV, film, digital and print media - grew 13% between 2016 and 2017, and is projected to grow at a compound annual growth rate of 11.6% by 2020. This outstrips India's GDP's growth rate, and reflects the growing amount of disposable income created by both stable economic growth and changing demographics in the country.

In 2017, online videos were viewed by 250 million people in India, and the figure is expected to double to 500 million by 2020. Hindi language content currently comprises 93% of all that is consumed over-the-top (OTT).

"Growth in 2017 was led by the digital, film and animation and VFX segments. We expect sectors like digital and gaming to grow between two to three times by 2020," said Ashish Pherwani, partner EY India.

Rising digital content consumption has driven growth in the entertainment sector overall, given an estimated 1.5 million consumers are 'digital only' in India. The 'digital only' customer base is expected to grow to four million by 2020, generating significant digital content subscription revenues of around INR20 billion, the report suggests.

The Indian film segment grew 27% last year to INR156 billion on the back of box office growth - both domestic and international - combined with increased revenues from the sale of satellite TV and digital rights.

An increase in regional movies saw Indian cinema releases rise from 9481 in 2016 to 9530 in 2017. Hindi films, which comprise just 17% of films made, still dominate the box office with 40% of takings. Films in 29 other Indian languages account for around 75% of films released but provide around half of the box office collections. International films make up the balance, said EY.