Swiss vote to retain licence fee | Broadcast | News | Rapid TV News
By continuing to use this site you consent to the use of cookies on your device as described in our privacy policy unless you have disabled them. You can change your cookie settings at any time but parts of our site will not function correctly without them. [Close] 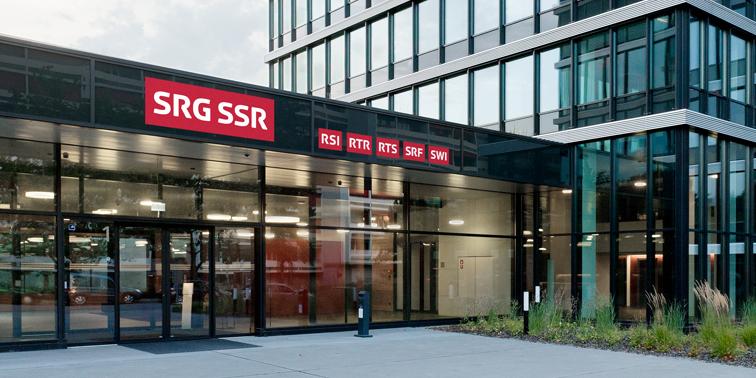 In a stunning endorsement of publicly-funded broadcasting in the country, the Swiss public have voted overwhelmingly in favour of retaining the country’s TV and radio licence fee.

The Swiss have the right to propose an amendment to their constitution if they can collect over 100,000 signatories in support of an initiative. After consideration by the Federal Council and National Assembly, the initiative goes to a public vote. The No Billag initiative, referring to the name of the private company responsible for collecting the licence fee in the country, was filed in Switzerland in late 2015, calling for the abolition of the licence fee. If it had been successful, the next step would have been the closure of public service broadcaster SRG SSR, leaving Switzerland as the only European country without a PSB.

Recognising what the public had mandated, SRG said that the vote came with clear expectations that Switzerland's public media company would have to adapt to a new financial framework and meet society's new needs. SRG stressed that its mission was to depict the diversity of Switzerland and would therefore be even more committed in future to productions showing all aspects of Swiss culture, especially in terms of films and TV series.

Moreover, SRG stated that it regarded providing a balanced, independent news service in the four linguistic regions of Switzerland as the essential core of its mandate and that going forward half of the licence fee revenue would be spent on news programmes. It has also committed to setting up a multilingual platform to make as many SRG productions as possible – translated as required – accessible to everyone, from all linguistic regions.

Commenting on the vote, BSRG SSR director general Gilles Marchand said: “This campaign has facilitated a broad debate about the role and the place of public service broadcasting in a media landscape undergoing full-scale upheaval. However, the outcome of the vote is not the end of things for SRG SSR. It is a new beginning. It obliges us to adapt our enterprise to our new operating climate and to the changing needs of society, as we listen to its expectations and its criticisms. It is also a very strong signal to the whole of Europe in that, for the first time, public service broadcasting has been able to base its legitimacy directly on the support of the general electorate.”

Added Noel Curran, director general of the European Broadcasting Union (EBU): “We are delighted that the public have voted in such huge numbers to retain the licence fee in Switzerland. This is a real vote of confidence in public service media and its critical role in enriching the cultural, social, economic and democratic life of society. The campaign has also afforded all of us an opportunity to reflect on the future of public service media and on the lessons learned.”