Lionsgate, Amazon sign long-term LATAM VOD agreement | Deals | News | Rapid TV News
By continuing to use this site you consent to the use of cookies on your device as described in our privacy policy unless you have disabled them. You can change your cookie settings at any time but parts of our site will not function correctly without them. [Close] 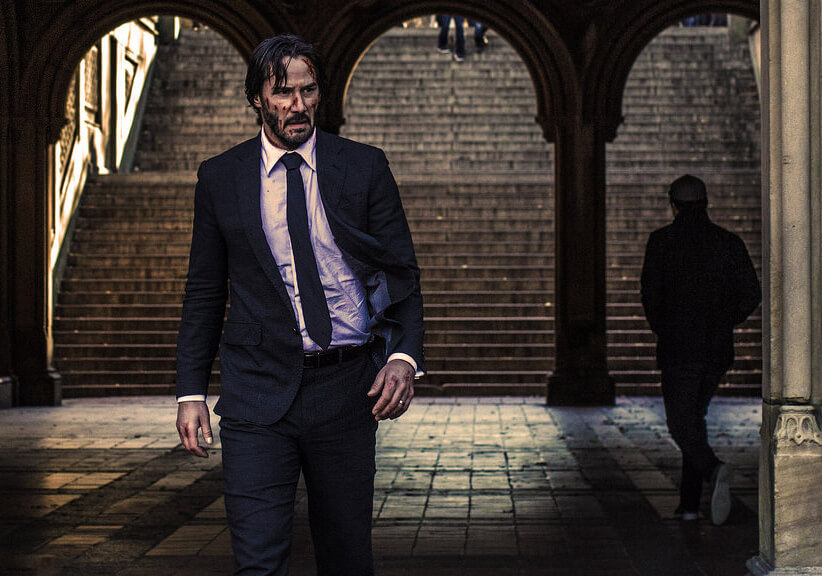 Lionsgate has announced that it will deliver a diverse line-up of Hollywood blockbusters to Amazon Prime Video customers across Mexico, Brazil and the rest of Latin America.

Under the terms of the agreement, Amazon Prime Video becomes the exclusive long-term streaming home in LATAM for Lionsgate's portfolio, including some of the future film releases.

The first content batch to be added to Amazon's SVOD platform includes John Wick: Chapter 2, Saban's Power Rangers, The Shack, or the latest instalment of Saw, Jigsaw. Through the coming months, Amazon Prime Video will screen Wonder, The Spy Who Dumped Me, A Simple Favor, Robin Hood, or Chaos Walking, among other titles.

"Amazon is committed to delivering great movies to our Prime Video members across Latin America. We know our audiences are going to love the new and exciting Lionsgate releases exclusively joining our service," Jason Ropell, Vice President, Worldwide Movies, Amazon Prime Video.
All blockbuster moves included in the deal will be available in HD, and they can also be temporarily downloaded on compatible mobile devices, namely, Android and iOS mobile devices, LG and Samsung smart TVs, Fire TV Stick, Apple TV, Sony PlayStation 3 and 4, and Xbox One.

"We're thrilled to enter into this strategic agreement with Amazon Prime Video, a leading global on-demand entertainment service," said Peter Iacono, president of international television and digital distribution, Lionsgate. "The complementary strengths of Amazon and Lionsgate set this deal apart. Amazon Prime is growing the segment, and we're excited by this opportunity to grow with them."