TV18 completes control of Viacom18 | Major Businesses | Business | News | Rapid TV News
By continuing to use this site you consent to the use of cookies on your device as described in our privacy policy unless you have disabled them. You can change your cookie settings at any time but parts of our site will not function correctly without them. [Close]

TV18 now holds the controlling stake in Viacom18, after completing the purchase of an extra 1% in its Indian joint venture with Viacom. 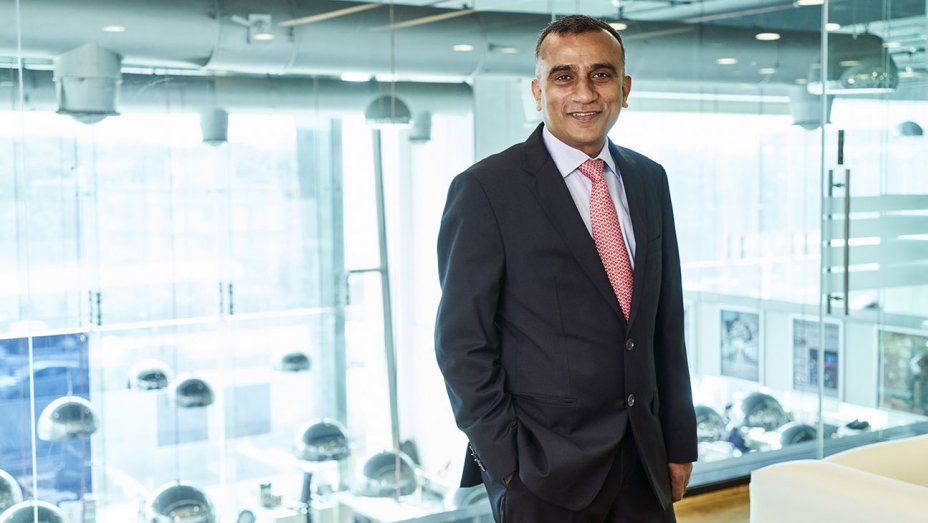 "With this acquisition, the company has acquired control and now holds 51% of the equity share capital of Viacom18," TV18 said in an announcement to the Bombay Stock Exchange.

US partner Viacom will receive $20 million for reducing its stake to 49% in the $2 billion media venture, which operates 44 TV channels, a film unit, and the over-the-top (OTT) business VOOT.

A brand and content licensing agreement between Viacom and Viacom18 has also been extended by ten years, the companies announced in January.

"Viacom 18 is one of the fastest-growing companies in India's dynamic media and technology sector and, as a result of this transaction, we believe it will be even better positioned for accelerated growth through closer integration and alignment with the Network 18 Group and its affiliates, including India's fastest-growing mobile network, Jio," Viacom International Media Networks CEO David Lynn explained at the time.

Viacom18 CEO Sudhanshu Vats (pictured) added: "We turned ten last year and our growth journey has been exciting to say the least. This development will allow us to leverage deeper synergies with Jio as we enter our next growth phase."