Netflix announces first Arabic original series | VOD | News | Rapid TV News
By continuing to use this site you consent to the use of cookies on your device as described in our privacy policy unless you have disabled them. You can change your cookie settings at any time but parts of our site will not function correctly without them. [Close] 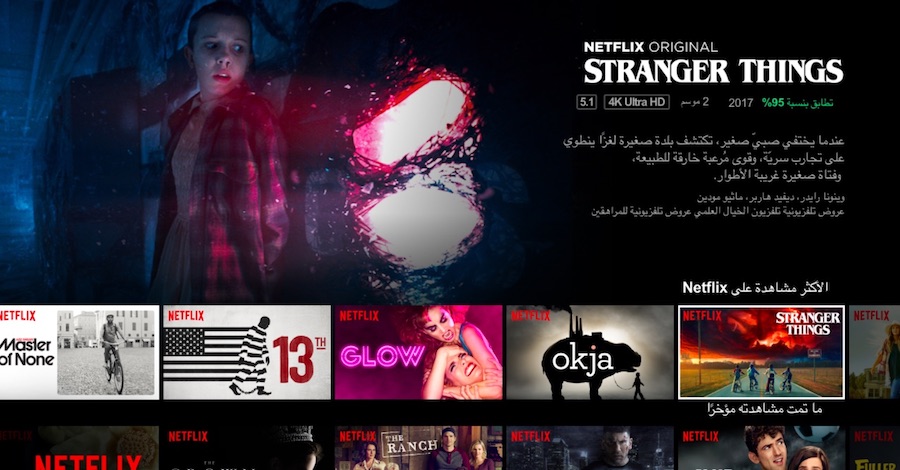 The action begins when a jinn in the form of a teenage boy appears to a group of teenagers in the ancient city of Petra. Their friendships and young romances are tested when they set out to stop an even greater darkness that is threatening to destroy the world. Can they come together in time and find the answers needed in order to save everything?

"This is a great opportunity to portray Arab youth in a very unique way. The level of authenticity Netflix is trying to achieve with this show is definitely what attracted me the most to be part of this project," said Chaaya.

Ghandour added: "We are really excited about this. It is very common in Middle East that people know someone who has a jinn story, so it's nice to take that and turn it into a fun and mysterious teen adventure that everyone can enjoy."

Ghandour welcomed the investment Netflix is making on regional content, claiming it to be 'a real turning point'. "We have such a rich storytelling culture, and we'll finally be able to enjoy Arabic content with Netflix quality," he said.

Erik Barmack, VP of International Original Series at Netflix, said: "We're delighted to be working with such a variety of breakout talent to launch our first Arabic original series in the Middle East. "We are extremely excited to bring this story to a global audience, and to celebrate Arab youth and culture."

The announcement follows that of Netflix comedy special with Arabic stand-up Adel Karam: Live from Beirut, which is due to launch on the SVOD service on 1 March.
Tweet