OWN to air Black Women in Hollywood awards | Programming | News | Rapid TV News
By continuing to use this site you consent to the use of cookies on your device as described in our privacy policy unless you have disabled them. You can change your cookie settings at any time but parts of our site will not function correctly without them. [Close]

OWN to air Black Women in Hollywood awards 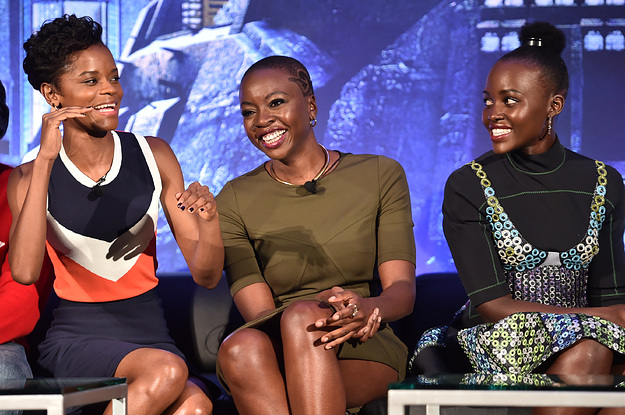 The Oprah Winfrey Network (OWN) will air Essence's 11th annual Black Women in Hollywood Awards as a prime time special event on Saturday 3 March in the US.

For over a decade, the star-studded celebration has been at the forefront of honoring Hollywood's most creative and accomplished African-American female visionaries, both in front of the camera and behind the scenes.