Fight Sports punches its way into the Philippines | Deals | News | Rapid TV News
By continuing to use this site you consent to the use of cookies on your device as described in our privacy policy unless you have disabled them. You can change your cookie settings at any time but parts of our site will not function correctly without them. [Close]

Fight Sports punches its way into the Philippines

CSI Sports’ 24/7 live sports channel, Fight Sports, has knocked out a new deal in the Philippines by extending its distribution with a carriage agreement with SKYcable. 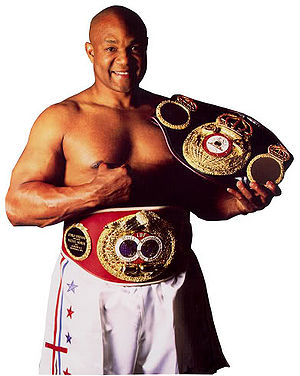 “SKYcable are excited to partner with the leading international provider and add the Fight Sports network and content to our cable TV platform,” said James Dumlao, programming and packaging head at SKYcable.

CSI Sports co-CEOs Richard and Craig Miele added: “We are pleased to be expanding the Fight Sports reach with wide distribution on the leading cable TV platform of SKYcable in the Philippines. Our channel performance in Asia and Europe has continued to secure increased distribution while we continue to invest significantly in live and original programming.”

Since launching the FIGHT SPORTS channel in December 2012, CSI Sports has inked a wide range of carriage agreements for the network with operators across Asia Pacific, the European region and the Caribbean which have taken the network into almost 40 countries.