Brazilians left waiting for DTT | Broadcast | News | Rapid TV News
By continuing to use this site you consent to the use of cookies on your device as described in our privacy policy unless you have disabled them. You can change your cookie settings at any time but parts of our site will not function correctly without them. [Close]

Over 70% of Brazilian households are ready for digital TV, but just over half are actually getting the DTT signal. 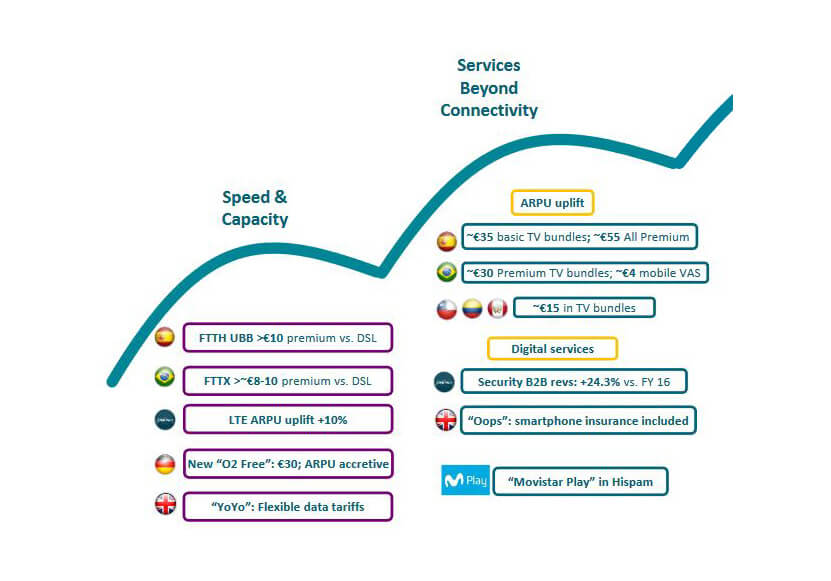 According to the report Pesquisa Nacional por Amostra de Domicílios Contínua from the country’s statistics institute, IBGE, 71.5% of homes have a DTT-ready set-top box (STB) or TV, while 57.3% of them are able to get the signal.

The report also revealed that nearly seven million homes have a TV but no equipment for receiving the digital broadcasts, while 2.8% of the total households (nearly 2.5 million) have no TV set at all.

While during 2017 Brazil’s largest cities completed the analogue switch-off, including the capital Brasilia, Sao Paulo and part of Rio de Janeiro, 2018 will see the digital switchover speeding up towards the final switch-off deadline in December.

The IBGE data also revealed that almost 70% of the TV homes have a flat-screen set, while out of the 102 million sets in the country, 36.6% still have cathode ray tube.