Saudi Arabia to invest US$64BN in entertainment | Media Investment | Business | News | Rapid TV News
By continuing to use this site you consent to the use of cookies on your device as described in our privacy policy unless you have disabled them. You can change your cookie settings at any time but parts of our site will not function correctly without them. [Close]

Saudi Arabia is to invest US$64 billion in its entertainment sector over the next ten years, as part of a programme of reforms backed by Crown Prince Mohammed bin Salman. 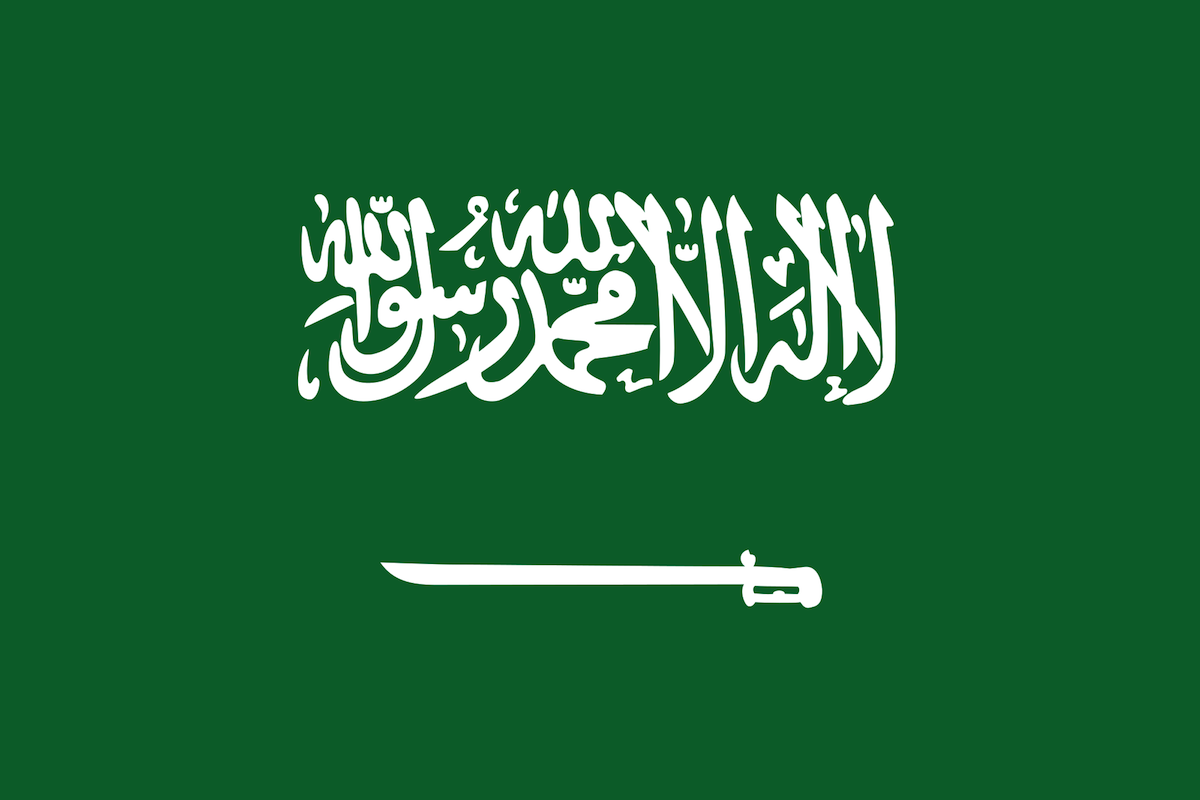 Ahmad bin Aqeel al-Khatib, chief of the General Entertainment Authority, said the funding would come from both the state and the private sector.

This week the authority confirmed more than 5,000 entertainment events will be held across 56 cities in 2018, including the Comic-Con film and anime festival, and a range of concerts. Construction for an opera house in Riyadh has also commenced, said Al-Khatib.

Earlier this month, it was reported that Saudi authorities also plan to take a 60% stake in the privately held pan-Arab media giant MBC.

MBC, which dominates free-to-air (FTA) broadcasting across the Middle East and North Africa (MENA), is currently controlled by founder and chairman Waleed al-Ibrahim. He would retain 40% of the media group, while the Government would hold the remaining shares, currently split between Ibrahim's family and another businessman, according to Reuters and the Financial Times.

"I don't expect the main output of MBC to change as Crown Prince Mohammad bin Salman will think this is an important asset to control. We should instead see the move as part of a wider media strategy by the Crown Prince to modernise the country, following the opening of cinemas and granting some rights to women," said Papavasilopoulos.

In December 2017, Saudi Arabia lifted a 35-year ban on cinemas, with Jeddah becoming the first city to screen public films again in January.