Long-form shines as India witnesses 5x video consumption increase | Media Analysis | Business
By continuing to use this site you consent to the use of cookies on your device as described in our privacy policy unless you have disabled them. You can change your cookie settings at any time but parts of our site will not function correctly without them. [Close]

Online video consumption in India has grown by almost five times in the past year, with long-form video comprising 96% of content viewed, according to a report from Hotstar. 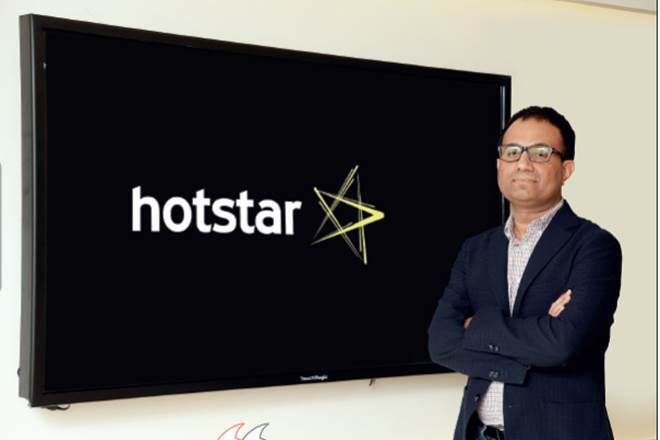 Access to data and consumption of video has also become more widespread in India, with growth in smaller cities with populations of less than a million outperforming that in the large metros of Chennai, New Delhi, Kolkata, Mumbai, Hyderabad and Bangalore.

The study, India Watch Report 2018, also found that as mobile data becomes more affordable, new opportunities are opening for women. Although the gender gap in access to data persists, women in smaller cities are coming online faster than in the metros, said the report.

Almost 90% of Hotstar content is now consumed on mobile devices, with Samsung the leading smartphone used in each state in India. However, there was six times growth in views on connected TVs in the past 12 months - with Google Chromecast and Amazon Fire leading the chart.

"A new generation of users are emerging in India who take for granted round-the-clock access to the best stories; who know that they can watch the best shows from around the world at the same time as the world (and sometimes way ahead of most of the world); who do not worry about being forced to skip their team's weekend football games because they are not at home in front of their television; and who have the implicit faith that all breaking news will reach them without any effort on their part," said Ajit Mohan (pictured), CEO, Hotstar.