Spanish police conduct major anti-piracy operation | Security | News | Rapid TV News
By continuing to use this site you consent to the use of cookies on your device as described in our privacy policy unless you have disabled them. You can change your cookie settings at any time but parts of our site will not function correctly without them. [Close] 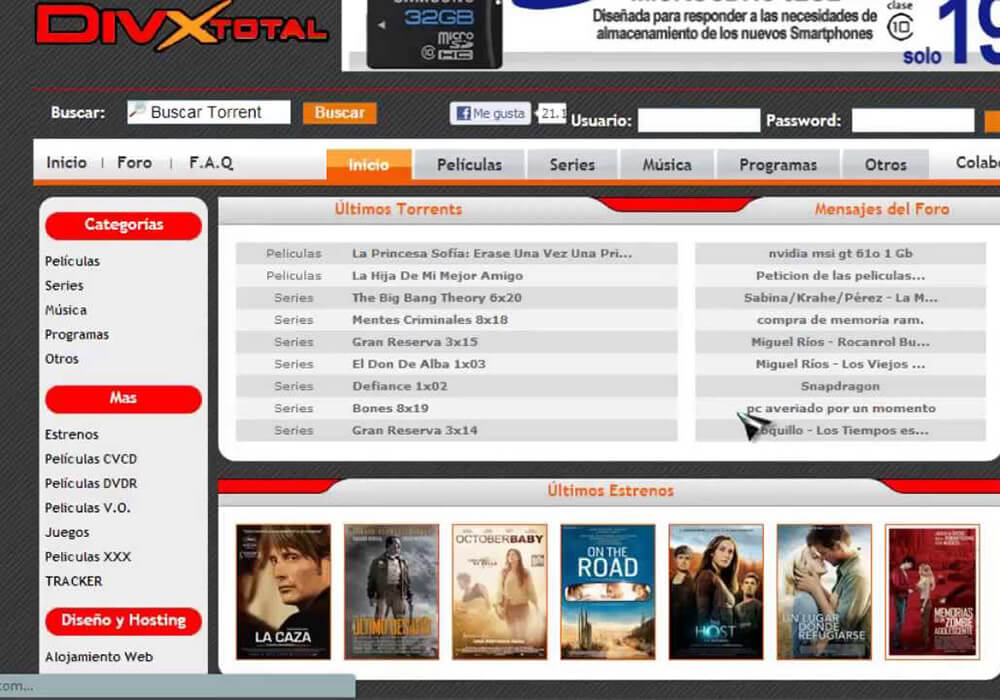 According to the law enforcement agency, the move is part of a major anti-piracy operation named Cascada that aims to combat illegal content distribution platforms which don't comply with Spanish copyright laws.

The blocked sites, which include popular sites like Divxtotal, Estrenosdtl and Gamestorrents, are all managed from Argentina, but 80% of the traffic is based in Spain.

"The managers of these websites used different methods to avoid the closure of the platforms, like hiding the real location of the servers or the domain information," said the Guardia Civil. "They were able to reactivate blocked websites within a few hours."

According to the police body, its online crimes unit has taken special measure to guarantee the total closure of the pirate platforms, the domains are blocked and the downloading links have been erased.

The Cascada operation is not closed yet and the Guardia Civil has stated that more raids can be expected during the week.