Netflix to launch first Arabic original on 1 March | VOD | News | Rapid TV News
By continuing to use this site you consent to the use of cookies on your device as described in our privacy policy unless you have disabled them. You can change your cookie settings at any time but parts of our site will not function correctly without them. [Close] 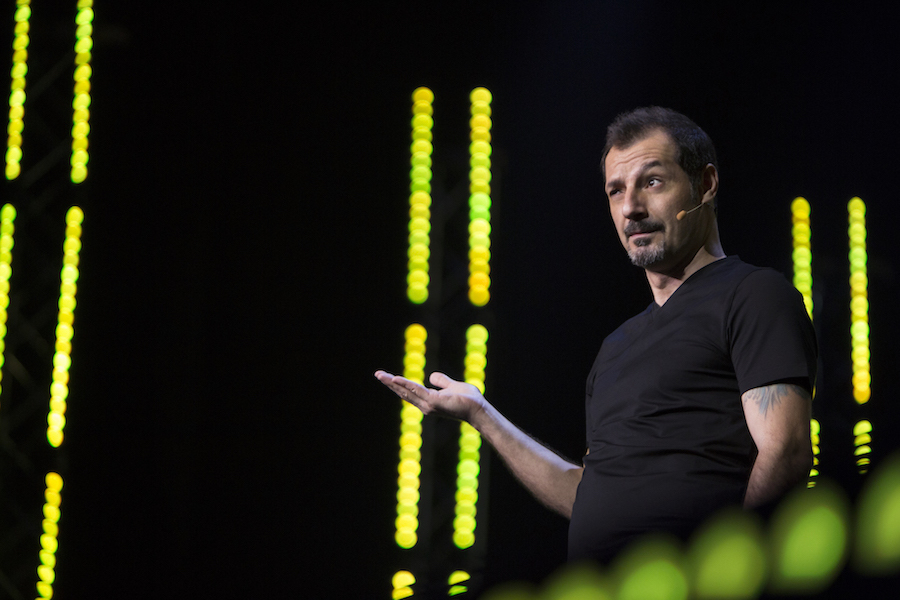 The comedian "will tackle everything from relationships to social issues that most Arabs face everyday with his distinctly local blend of smart, sarcastic humour," Netflix said in a statement. "With his unique and edgy style, Adel will talk from personal experience about how Lebanese people love kissing each other, their passion for food, hospital classifications, marriage advice and much more."

Karam (pictured) has appeared in several prominent late-night shows, series and Lebanese movies such as Caramel, directed by Nadine Labaki, and The Insult, directed by Ziad Doueri.

"Adel Karam is a very strong voice in comedy. We are extremely excited to collaborate with him, and can't wait for the local audience, who have a deep appreciation of comedy, to watch the show as well as to introduce him to our global audience," Erik Barmack, vice president of International Original Series at Netflix, said when announcing the comedy special.

Fresh from sealing its first Middle East platform integration partnership in a deal with regional pay-TV platform OSN, Netflix said the Adel Karam comedy special is part of its wider strategy 'to bring great international talent to its global audience'.

OSN subscribers across the Arab world will be able to seamlessly stream Netflix content on-demand, following the launch of a new integrated set-top box (STB) launch in the second quarter of this year.
Tweet