Netflix secures first MENA platform partnership with OSN | VOD | News | Rapid TV News
By continuing to use this site you consent to the use of cookies on your device as described in our privacy policy unless you have disabled them. You can change your cookie settings at any time but parts of our site will not function correctly without them. [Close] 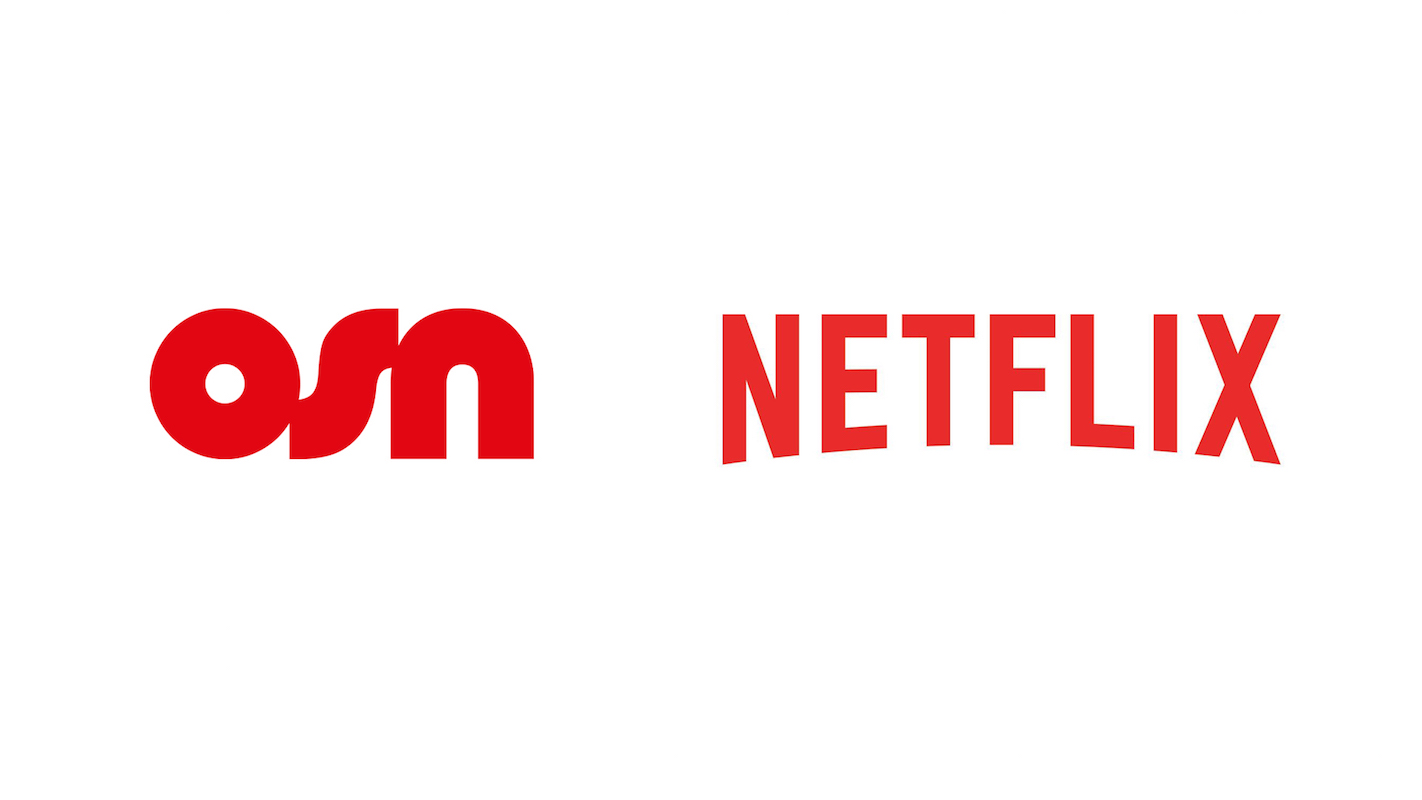 At the end of the second quarter, the leading regional pay-TV providers’ customers will be able to stream Netflix content on-demand via a yet to be launched integrated set-top box (STB), and can pay for their Netflix subscription via one consolidated OSN bill.

“The future of the entertainment industry in the MENA region will be shaped by providers who offer value and choice at every turn, and through this groundbreaking partnership with Netflix, we are demonstrating our customer-centric focus on delivering convenience and flexibility for all,” said Martin Stewart, CEO, OSN.

Maria Ferreras, VP business development for EMEA at Netflix, said: “With this regional partnership and thanks to hundreds of Netflix’s original titles slated for 2018, OSN’s customers will be able to seamlessly access and enjoy all the best entertainment in one place.”

The Netflix content will be available alongside OSN’s wide library, which as well as Arabic, South Asian and Filipino content, includes titles from major international studios such as Disney, HBO, NBC Universal, Fox and Sony.

For the Dubai-based pay-TV platform the partnership brings added premium content, while for the US subscription video-on-demand (SVOD) provider, OSN brings with it regional branding, a widespread subscriber base and an established billing mechanism – in a region where credit card penetration is low.
Tweet