Rapid TV News - LaLiga to kick off standalone sports OTT service
By continuing to use this site you consent to the use of cookies on your device as described in our privacy policy unless you have disabled them. You can change your cookie settings at any time but parts of our site will not function correctly without them. [Close] 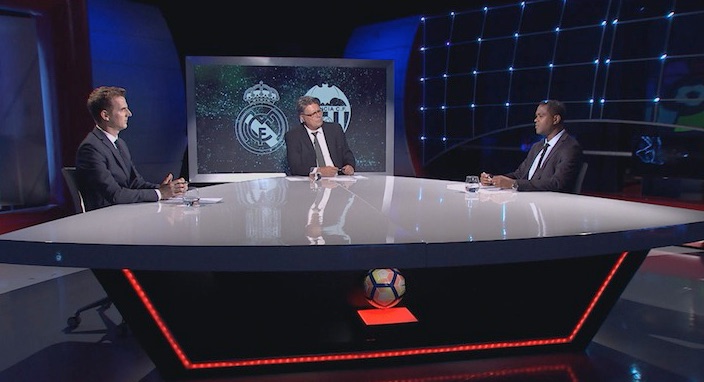 The Spanish football league, LaLiga, is to launch an over-the-top multi-sports streaming service.

Building on its growing YouTube-based online video platform and LaLiga4Sports project, the new service will be available from the beginning of the next football season but will not, initially at least, include any of the globally popular first division games.

In an interview with Expansion, Javier Tebas, president of LaLiga, said that the platform will deliver more than just football. "We'll stream both live and video-on-demand sports," he stated.

Sports offered will include hockey, swimming, chess or golf. As for the football-focused catalogue, the platform may include live games from LaLiga's second division, as long as no broadcaster acquires the exclusive TV rights. It will also include on-demand matches, interviews and documentaries. The door will be open for a future scenario in which no broadcaster nor OTT platform acquires the rights for the coveted elite division.

According to Tebas, the platform will be free initially, aiming to draw as many viewers as possible, and monetisation possibilities will then be assessed at a later date. LaLiga's president also revealed that there have been conversations with Amazon, Netflix and Rakuten TV, which have shown interest in streaming content live.
Tweet