FremantleMedia inks series of deals with non-scripted, factual UK producers | Deals | News | Rapid TV News
By continuing to use this site you consent to the use of cookies on your device as described in our privacy policy unless you have disabled them. You can change your cookie settings at any time but parts of our site will not function correctly without them. [Close] 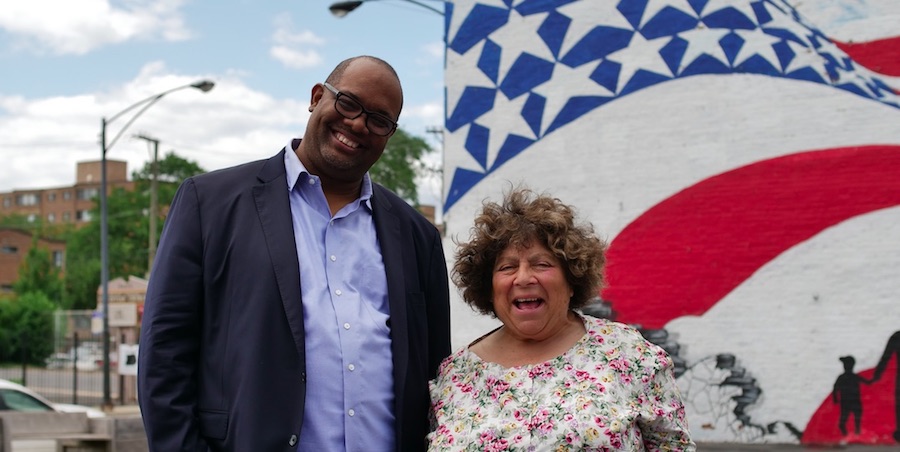 Looking to boost its high-end factual slate to global audiences, FremantleMedia International (FMI) has agreed the distribution rights to a collection of new non-scripted titles with leading UK production houses.

The new additions to FMI's catalogue of factual and documentary shows include Wild Pictures' Miriam's Big American Adventure; Indian Summer School (w/t) from Naked Entertainment in which FMI took a 25% stake in 2016; Boundless Productions' Love in the Countryside; and Arrow Media's Inside Balmoral.

The first addition to FMI's slate is the documentary, Miriam's Big American Adventure follows actor Miriam Margolyes as she embarks on an epic road trip through the heartlands of Middle America. Slated for Channel 4, 3x60' documentary series Indian Summer School (w/t) films a group of five white working class British boys who have all struggled academically spend five months immersed in life at The Doon School, an Indian boarding school a world away from their usual classroom environment, in the hope of transforming their attitude to learning and to life.

6x60' Love in the Countryside covers a group of men and women, ranging from farmers to rural vets, who are isolated from the urban dating pool and are ready to not only see if they can meet their match, but also to introduce a potential partner to the true realities of life in the countryside. It is set to air on BBC Two later this year and is produced by FremantleMedia's UK factual label, Boundless. The historical 3x60' documentary series Inside Balmoral ran in the UK at the end of 2017 and reveals the dramatic past of the royal palace and how these events have shaped the lives of Queen Elizabeth and the Royal Family.

"For the past few years, we've worked with a growing number of world-class producers on a variety of factual programmes. Our mix of talent fronted shows have reached global audiences and captured their attention," said Angela Neillis, director of non-scripted, UK, EMEA and Asia Pacific for FremantleMedia International.  "Our newest documentaries include great on and off-screen creative talent, feature powerful and compelling topics and will take viewers on highly visual and enlightening journeys."