Hollywood majors score first anti-piracy win in Spain | Major Businesses | Business | News | Rapid TV News
By continuing to use this site you consent to the use of cookies on your device as described in our privacy policy unless you have disabled them. You can change your cookie settings at any time but parts of our site will not function correctly without them. [Close] 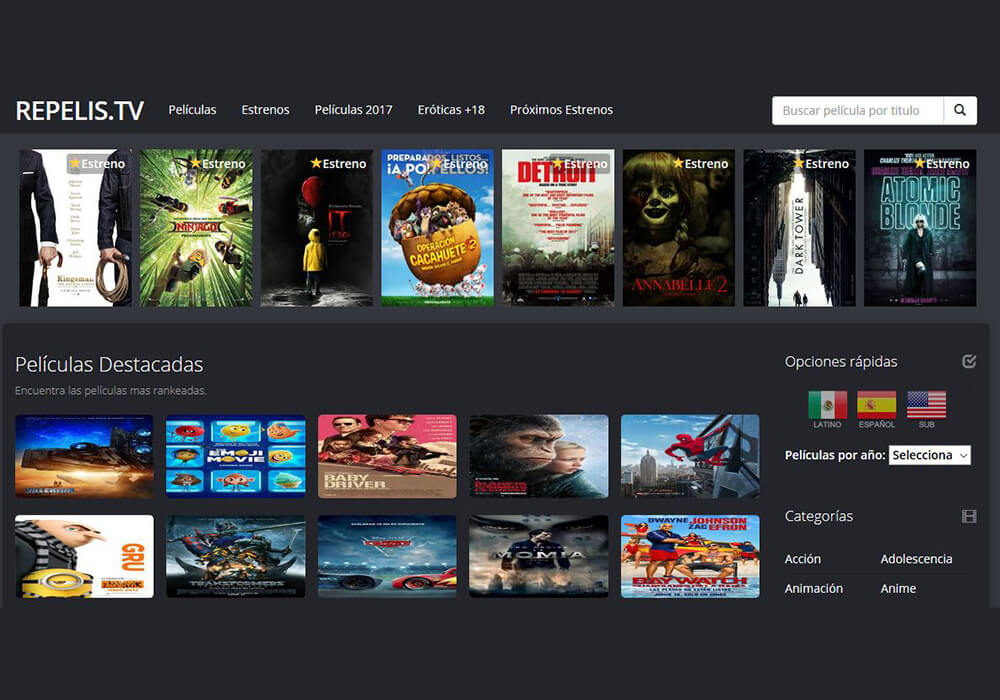 The Barcelona number 6 market court has told Telefónica, Vodafone and Orange, among other ISPs, to block the websites HDFull and Repelis for breaking the copyright laws, according to the federation of film distributors, Fedicine.

At the time this article was written, it was still possible to access both websites.

The sentence is the first of its kind in Spain, forcing ISPs to block access to specific websites, though similar decision had been made in Europe with other popular pirate platforms such as The Pirate Bay.

“It’s an important step forward, which is essential to address the piracy issue in Spain. Such actions are necessary to keep the sustainability of the creative community in Spain and Europe,” said Stan McCoy, president of Motion Picture Association, which represents all the majors in Europe.

“Thanks to the latest law reform, we have gained a new legal instrument to defend the film catalogue which we’re distributing,” added Estela Artacho, president, Fedicine.