beIN launches multichannel OTT in Spain | OTT | News | Rapid TV News
By continuing to use this site you consent to the use of cookies on your device as described in our privacy policy unless you have disabled them. You can change your cookie settings at any time but parts of our site will not function correctly without them. [Close] 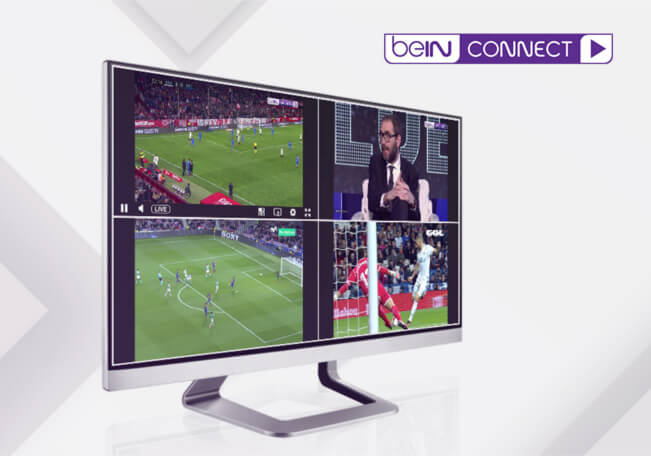 Through this new feature, which will be available only for computers and Google Chrome and Mozilla Firefox users, subscribers will be able to watch up to four simultaneous games on the same screen.

The OTT platform has activated the multisignal feature for every game of LaLiga’s first and second division, the Champions League and the Europa League.

The new release follows a recent update of beIN Connect’s programming, which added to its offer Movistar’s football network Movistar Partidazo with the best LaLiga game of the week.

“This feature is part of the efforts of Mediapro and beIN to adapt to the new digital consumption habits and exploit different viewing options to improve the experience of the audience,” said beIN Media Group.
Tweet