Localised offers to drive Euro SVOD market to be worth nearly $7BN by 2022 | VOD | News | Rapid TV News
By continuing to use this site you consent to the use of cookies on your device as described in our privacy policy unless you have disabled them. You can change your cookie settings at any time but parts of our site will not function correctly without them. [Close] 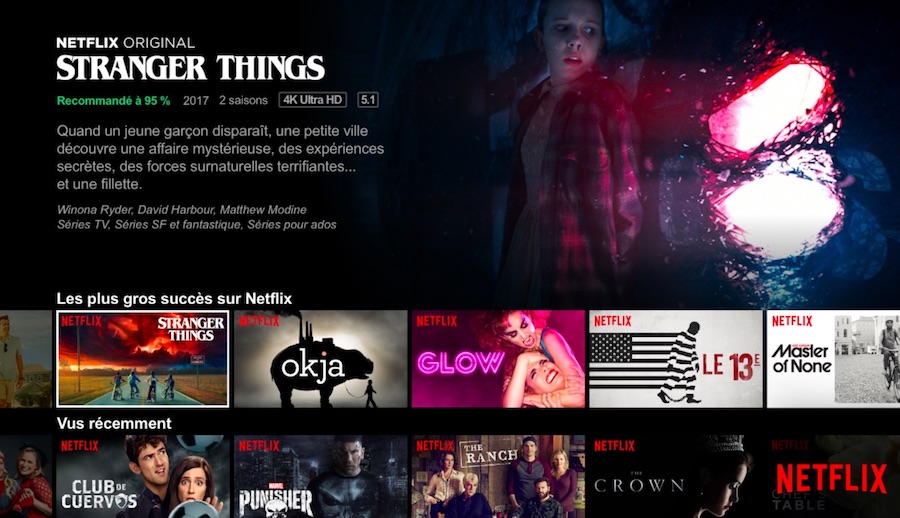 The over-the-top (OTT) subscription online video-on-demand (SVOD) market in Europe should keep growing over the next five years, with revenues soaring 74% from 2017 to total $6.8 billion, says research from Kagan.

Furthermore, the analyst believes that the main factors contributing to this development are the presence of localised Netflix throughout the region, the expansion of Amazon Prime Video as a standalone service, the debut of international OTT services such as Turner's HBO and Showmax as well as the strengthening of offerings from local media providers such as Sky plc's NOW TV and ProSiebenSat.1 Media SE's Maxdome.

In all countries bar Germany, Poland and Russia, Netflix leads in active paying users benefiting from investing heavily in local content in the majority of the European markets where it operates while Amazon Prime Video leads in Germany having capitalised on earlier success. The UK boasts has Europe's highest number of SVOD subscriptions, more than double those in Germany in 2017 and Kagan expect this to continue over the next five years.

Kagan expects fourth-placed France to capture the third spot at the end of 2019 from current holder the Netherlands. At present the French market has only 10.3% SVOD to broadband homes penetration, compared with 45.1% in the Netherlands in 2017, leaving room for further growth. In Eastern Europe, local services have been able to dominate even when facing bigger international entrants. The majority of these services adopt a hybrid AVOD/TVOD/SVOD model focusing predominantly on advertising to generate revenues.

One of the most interesting regions for SVOD is the Nordics with Denmark, Norway and Sweden ranking as the countries with the highest penetration rates, ranging from 76.2% to 86.1% in 2017. Kagan says this can be attributed to the countries' high percentage of English-speakers as well as disposable incomes higher than the European average. The UK follows with 59% SVOD to broadband household penetration, surpassing Germany and France.

From a business perspective, Kagan states that looking at 2017 estimated gross national income purchasing power parity indexes by country combined with the average monthly cost of a subscription to a VOD service provides an indicator of SVOD affordability for a market's average household.

For example, even though Denmark is the country with the highest average monthly subscription cost of $13.41, it is the Portugal market where SVOD services are the least affordable to subscribe to with an index of 0.4%. On paper, Russia is the most affordable country to pay for a monthly online video subscription, with an index of 0.06% but warns Kagan this is influenced by what it says are 'alarmingly high' levels of piracy, income inequality, prevalence of free ad-funded services and a dominant multichannel sector.
Tweet