Eurosport gives like to Facebook to boost Winter Olympics coverage | Social TV | News | Rapid TV News
By continuing to use this site you consent to the use of cookies on your device as described in our privacy policy unless you have disabled them. You can change your cookie settings at any time but parts of our site will not function correctly without them. [Close] 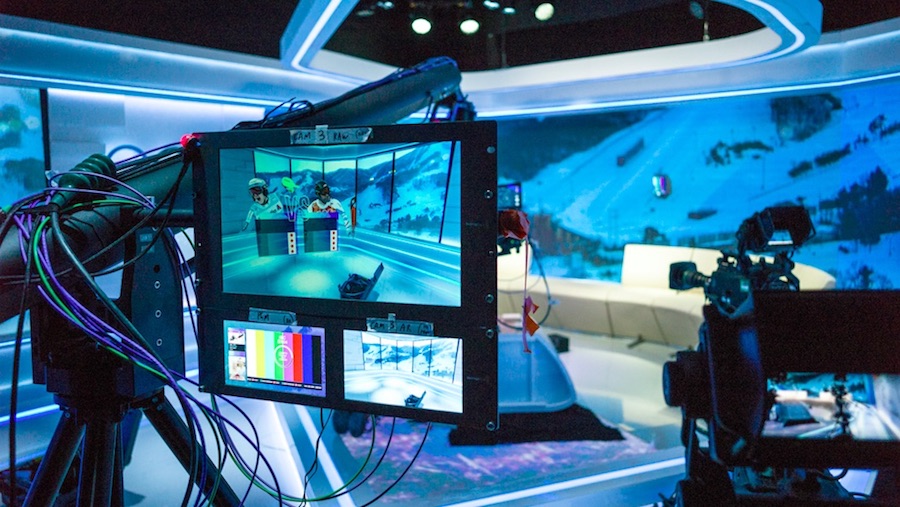 As the games begin, Eurosport is looking to get the most of its huge investment in broadcasting rights for the Olympic Winter Games and is now partnering with Facebook to extend its digital coverage to people on the social network across Europe.

Overall, Eurosport has committed to deliver what it calls the first fully digital Winter Games for Europe, with live and on-demand coverage in 48 markets. The interactive Eurosport Player will offer over 4,000 hours of coverage and 100 events, including 900 hours of live action, online, on mobile, tablet devices and connected TVs. It has also launched a dedicated Winter Olympics Eurosport virtual reality (VR) app.

The Facebook deal will see communities in Germany, Sweden and Norway be able to tune in live to Eurosport's coverage of the PyeongChang 2018 Opening Ceremony and then will have access to daily highlights, clips and interviews from Eurosport's coverage.

This will also be posted throughout the Games on Eurosport's Facebook Page across key European markets, including the UK, Germany, Italy, Sweden and Norway. Eurosport has additionally launched a dedicated mobile digital studio moving between Olympic venues, producing social-first short form clips with athletes, influencers and fans, giving audiences the opportunity to go behind-the-scenes at the Olympic Winter Games and experience the on-site atmosphere.

"For the first time in close to 50 European countries, one digital provider will stream every minute of every Olympic Games event, starting with the Olympics ceremony this Friday from PyeongChang," explained Michael Lang, president of Eurosport Digital and DNI Digital. "Partnering with Facebook expands our reach and promotes www.eurosport.com/Olympics and encourages audiences wanting to watch the Ice hockey, Snowboard and other Games events to download the Eurosport App. We are committed to redefining the Olympic Games experience and in addition to streaming every event live and on-demand, our use of Eurosport experts, athletes, digital influencers and first-of-its-kind mobile studio will bring digital audiences closer to the Games than ever before."

Added Facebook head of global sports partnerships Dan Reed: "The Olympics bring communities together like few sporting events can, so we're excited to partner with Eurosport to enable fans in Europe to watch and connect around the Olympic Winter Games on our platform. We look forward to collaborating closely with Eurosport to help it reach new audiences and optimise its Facebook strategy throughout the Games."

Also, as part of its digital strategy, Eurosport is working with other digital and social media influencers on-site in PyeongChang to amplify its Games coverage. It will host programmes such as the Korean Englishman connecting Korean and English cultures to a social audience of more than 2.3 million worldwide, streaming a daily 45-minute Livestream show called The Afterparty which includes appearances from Eurosport talent, athletes, fans and fellow influencers. Eurosport will use Facebook to amplify highlights from The Afterparty and other influencers to communities on the platform in Europe.
Tweet