Saudi authorities reportedly set to take majority stake in MBC | Major Businesses | Business
By continuing to use this site you consent to the use of cookies on your device as described in our privacy policy unless you have disabled them. You can change your cookie settings at any time but parts of our site will not function correctly without them. [Close] 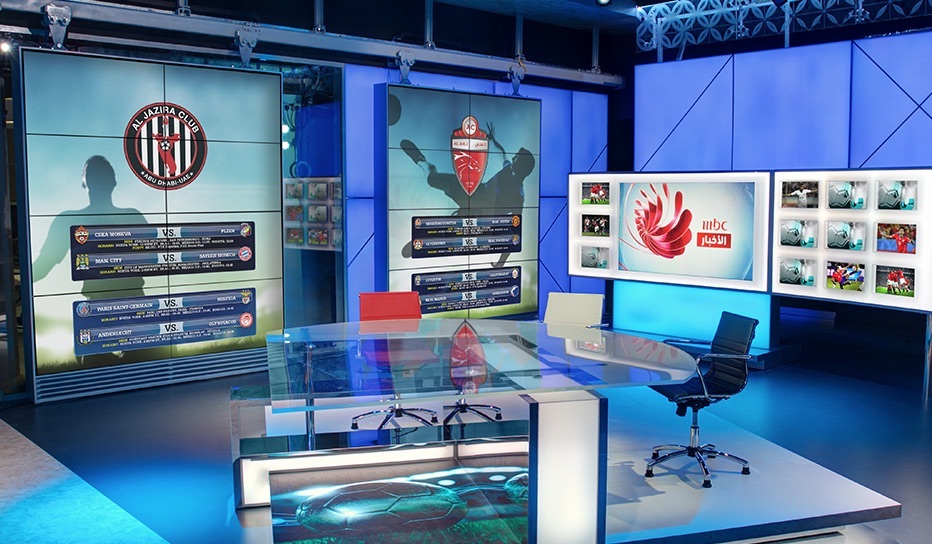 Saudi authorities are planning to seize a 60% stake in the privately held pan-Arab media giant MBC, according to a Reuters report.

MBC, which dominates free-to-air (FTA) broadcasting across the Middle East and North Africa (MENA), is currently controlled by founder and chairman Waleed al-Ibrahim. He would retain 40% of the media group, while the Government would hold the remaining shares, currently split between Ibrahim's family and another businessman, according to the report.

At the end of January, Ibrahim was released from almost three months detention in the Riyadh Ritz Carlton. He was one of more than 200 princes and businessmen caught up in the Saudi Government's anti-corruption crackdown.

No details have been made public about the terms of Ibrahim's release. However, MBC told Reuters at the time that he "was fully exonerated and declared innocent of any wrongdoing".

MBC would 'retain its position as the region's premium entertainment destination' even under Saudi Government control, he said.

"I don't expect the main output of MBC to change as Crown Prince Mohammad bin Salman will think this is an important asset to control. We should instead see the move as part of a wider media strategy by the Crown Prince to modernise the country, following the opening of cinemas and granting some rights to women.

"MBC channels enter almost every Arab household in MENA, so it is in the Government's interest to retain the broadcaster's reach and the popularity of its content," said Papavasilopoulos.

The development follows the cancellation of MBC's rights to broadcast matches from the Saudi Arabian Professional Football League and King's Cup by authorities earlier this week. The agreement, which had another six years left to run, was supplanted by a $1.8 billion rights deal struck by the Saudi Arabian Football Federation and state-controlled Saudi Telecom Company (STC).