Mediapro to produce Serie A pay-TV channel | Broadcast | News | Rapid TV News
By continuing to use this site you consent to the use of cookies on your device as described in our privacy policy unless you have disabled them. You can change your cookie settings at any time but parts of our site will not function correctly without them. [Close]

As more details of Mediapro’s €3.1 billion deal for Italy’s football rights are being revealed, the broadcaster has admitted it intends to produce a Serie A-themed network to be distributed across pay-TV platforms. 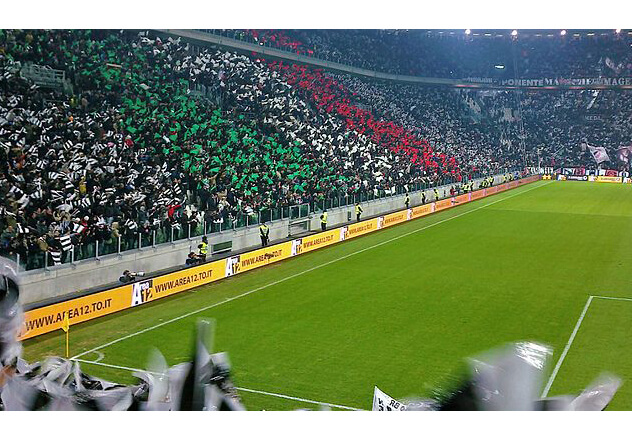 According to Mediapro’s founder and president, Jaume Roures, speaking to the Italian news bureau ANSA, a strategy similar to that deployed with Spain’s LaLiga could be carried out with Italy’s Lega Serie A.

Until the current 2017/2018 season, each Italian club had the power to negotiate independent broadcasting agreements, but now the competition’s organiser will manage the TV rights for all the clubs, aiming to boost income and unify Serie A’s image and production. The rights will be distributed by Mediapro for the next three years.

The same thing happened with Spain’s LaLiga just two seasons ago, with Mediapro also being key to changing the production and business models, not only as a rights distributor, but as a TV producer of each match.

A themed TV channel is a cornerstone in such a strategy. This is why Mediapro intends to create a network with all the live Serie A games and extra content which will be distributed across all Italian pay-TV platforms, the same as in Spain through the partnership with beIN Media Group.

The role model, however, is the English Premier League. “When you watch a Premier game you understand right away you’re watching the English league,” said Roures. “The main goal has to be to sell as much football as possible, with the best quality and the best price.”