YouTube, Netflix reign among Chilean youth | VOD | News | Rapid TV News
By continuing to use this site you consent to the use of cookies on your device as described in our privacy policy unless you have disabled them. You can change your cookie settings at any time but parts of our site will not function correctly without them. [Close]

When it comes to their favourite use of the Internet, Chile’s younger generation gives a big thumbs up to watching video. 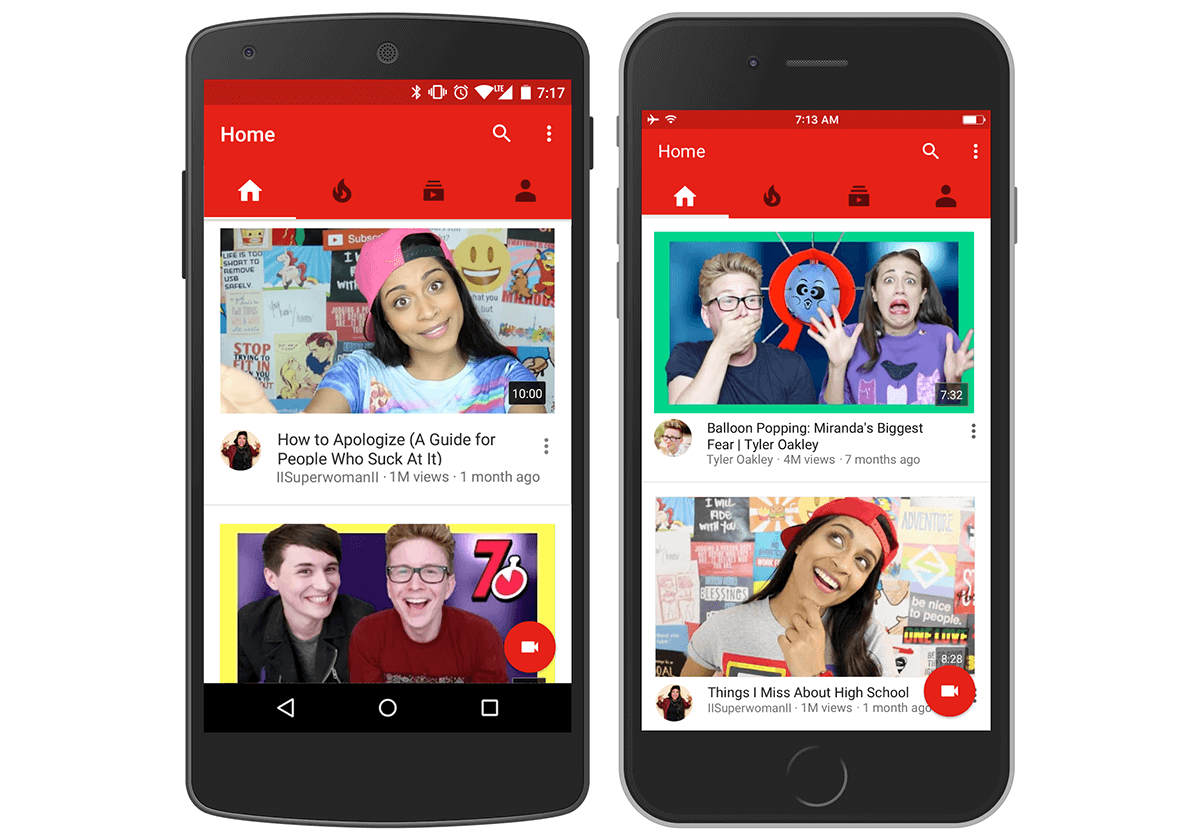 The Radiografía Digital report from telco and pay-TV provider VTR has revealed that 79% of youngsters and kids between five to 17 spend over an hour a day on the Internet, and half of them spend over three hours.

Watching video was the favourite activity for the 3,500 survey participants, with 36% of them saying it was their main activity online. Over eight in ten regularly use YouTube and 39% watch content on Netflix. Besides, 22% said they create and deliver their own video content through social media.

“No doubt YouTube and Netflix have marked a turning point in the way we use the Internet, forcing the video industry to innovate and reinvent itself with more on-demand content,” said Verónica Díaz de la Vega, VP, communications and corporate responsibility, VTR.

Regarding social networks, Instagram is the preferred service for 52% of Chileans aged five to 17, followed by Facebook, which 50% of them used.

The report has also revealed that 85% of Chilean youngsters have a mobile device and 98% of them have Internet access at home.
Tweet