Fox Sports acquires Super Fight League for Asia | Deals | News | Rapid TV News
By continuing to use this site you consent to the use of cookies on your device as described in our privacy policy unless you have disabled them. You can change your cookie settings at any time but parts of our site will not function correctly without them. [Close] 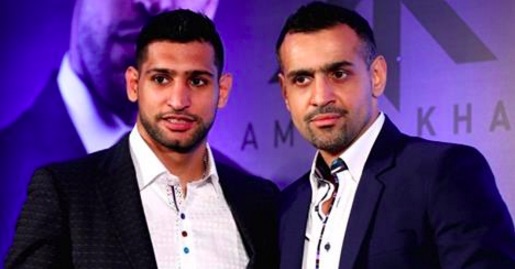 Formed in 2012, the SFL combines Indian mixed martial artists with fighters from different parts of the world, and is the first MMA organisation to feature female fighters. The league comprises two groups (A and B), each made up of four teams. Every team has six players (five male and one female) and six back-ups, belonging to six different weight categories. The teams within the group compete with each other in 12 league-level matches.

The second season of the league is being staged in Mumbai and aired on MTV in South Asia in an existing rights deal that runs until 2019.

“This association will further capitalise on our long-term vision of taking SFL to different markets,” said Bill Dosanjh, CEO and founder, Super Fight League. “In the next three years, we would like to take SFL to the Asian markets where MMA is more popular than a sport like cricket and comes second after soccer.”

“The emergence of young Indian mixed martial artists coupled with Fox’s marketing muscle and distribution will allow us to expand our event output beyond India and into the rest of the world in the coming years,” added Dosanjh (pictured, right, with Amir Khan).

Fox Networks Group president Brian Sullivan added: “The passion of Asian fans for mixed martial arts makes this category key to our content offering, and we will contribute with our know-how to make the experience of living it in our portfolio unbeatable”.