Fox claims Asian tennis smash with Australian Open coverage | Ratings/Measurement | News | Rapid TV News
By continuing to use this site you consent to the use of cookies on your device as described in our privacy policy unless you have disabled them. You can change your cookie settings at any time but parts of our site will not function correctly without them. [Close]

The 2018 Australian Open has proved to be a huge hit for FOX Sports in Asia with the tournament attracting 14 million viewers in the region, up 20% annually, and average ratings for live matches increasing 78% among viewers aged 15-49. 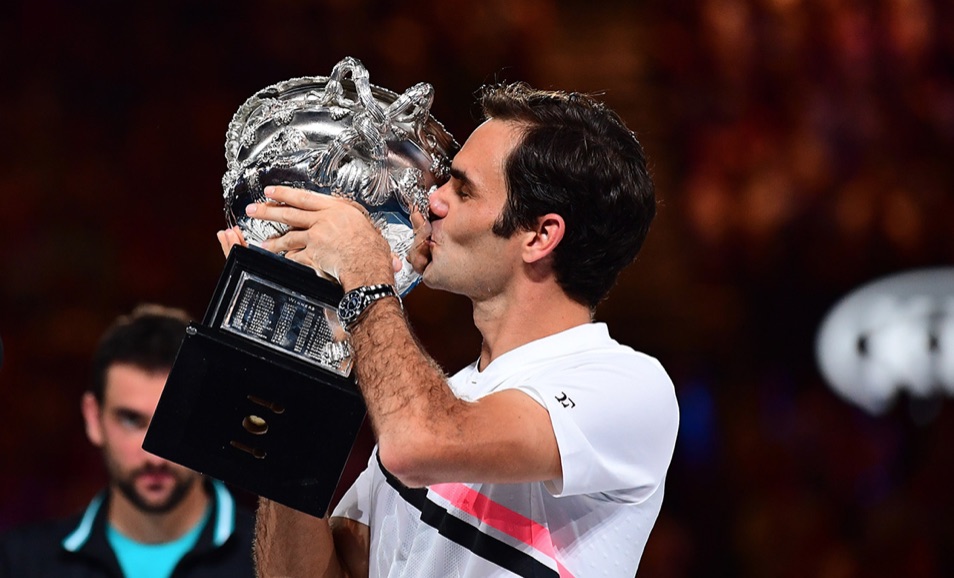 The record audiences contributed to FOX Sports being the number one regional sports channel, during the tennis tournament across Singapore, Malaysia, Taiwan, Philippines, Thailand and South Korea. The Men's Singles final between Roger Federer and Marin Čilić rated as the number one broadcast programme amongst all regional sports channels in Singapore, Malaysia, Taiwan, Philippines and Thailand that day.

In the Philippines, the live broadcasts of the tournament took FOX Sports to its best AO showing in five years, with a 46% year-on-year growth in viewership among viewers aged 16-49. In Singapore, the Federer-Čilić final surpassed 2017's epic Federer-Nadal final by 56% among core viewers aged 15-49, contributing to FOX Sports being the top rated regional sports channel in the city state in the week of the final.

The emergence of Chung Hyeon, who became Korea's first Grand Slam semi-finalist, contributed to a tripling of the AO viewership on JTBC3-FOX Sports in South Korea, compared with the 2017 tournament. His impressive performance also contributed to a 126% year-on-year increase in video consumption on foxsportsasia.com and FOX Sports' social media during the tournament period. In all, there were over 1.5 million page views and more than 400,000 unique visitors accessing Australian Open content over the 14-day tournament period, with 25 million impressions from social media platforms.

"The Australian Open has become one of our cornerstone events as the tournament keeps growing in quality and excitement each year. We are thrilled to provide fans a truly deep and integrated experience across our TV channels and digital platforms and are very proud of the fantastic audience reach for this year's tournament," said Italo Zanzi, executive vice president and managing director, sports, APAC and the Middle East, FOX Networks Group Asia.