YouTube to reveal news stream funding sources | Major Businesses | Business
By continuing to use this site you consent to the use of cookies on your device as described in our privacy policy unless you have disabled them. You can change your cookie settings at any time but parts of our site will not function correctly without them. [Close]

All of the digital giants have been on the receiving end of a backlash against their activities since the 2016 Presidential election accused them of being indifferent to fake news and propaganda, and in its attempts to rebut such claims, YouTube is to add notices of government funding to any streams on its site. 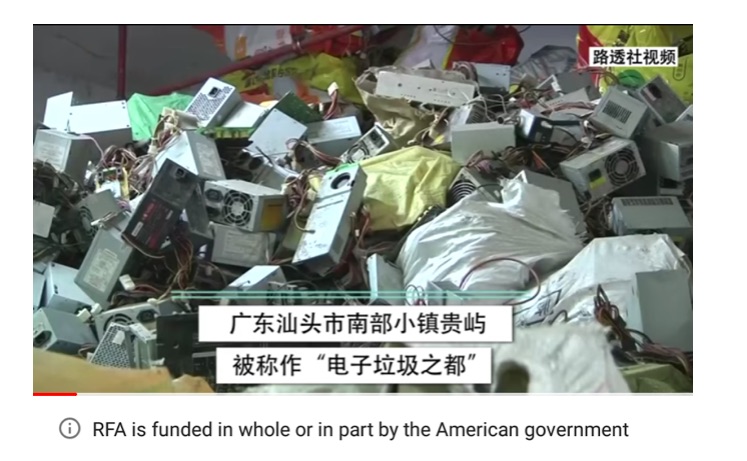 Google’s online video juggernaut  says that one of its big goals for 2018 is to provide greater transparency across the board to its community of creators, advertisers and viewers. In the first step towards this commitment, it has started to roll out in the US initially notices below videos uploaded by news broadcasters that receive some level of government or public funding. The notice will appear below the video, but above the video’s title, and include a link to Wikipedia so viewers can learn more about the news broadcaster.

YouTube says that by doing so it can equip users with additional information to help them better understand the sources of news content that they choose to watch. “We’re rolling out this feature to viewers in the US for now, and we don’t expect it to be perfect,” said Geoff Samek, senior product manager YouTube News.

“News is an important and growing vertical for us and we want to be sure to get it right, helping to grow news and support news publishers on YouTube in a responsible way. This work follows a series of changes we made throughout 2017 to better surface authoritative news content. This notice on publishers receiving public or government funding, though still in its early stages, not only carries forward our work in this area through 2017, but represents one of many more steps we will take throughout 2018 to improve how we deliver news content on YouTube.”

Users and publishers can give us feedback through the 'send feedback' form. We plan to improve and expand the feature over time.