BT Sport delivers best quarterly performance since launch | Major Businesses | Business | News | Rapid TV News
By continuing to use this site you consent to the use of cookies on your device as described in our privacy policy unless you have disabled them. You can change your cookie settings at any time but parts of our site will not function correctly without them. [Close] 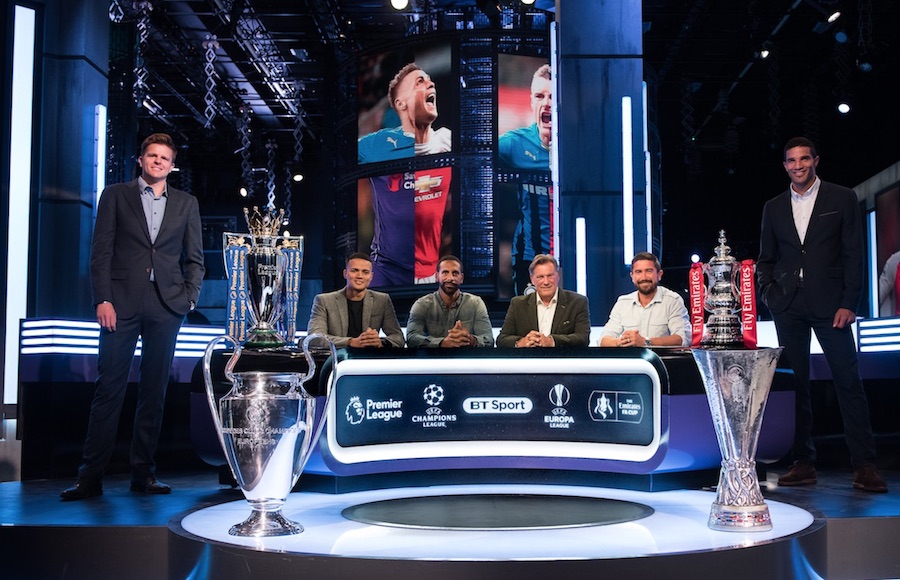 In what was perhaps a bit of a disappointment for its corporate body, the TV and video business lines of UK incumbent telco BT has enjoyed a strong third quarter of the current fiscal year.

For the three months ended 31 December 2017, BT’s overall reported revenue was £5.970 billion, down 3% year-on-year, with underlying revenue falling 1.5% on an annual basis. As a result, adjusted EBITDA slipped 2% to £1.826 billion, reflecting, said BT, investment in mobile devices and customer experience, along with higher business rates and pension costs which were partly offset by cost saving. Net cash inflow from operating activities was £1.596 billion, up £81million.

But it would seem that for BT all eyes were on the video and TV lines. Average BT Sport viewing figures for the quarter increased 23% year-on-year, making it the channel’s best performing quarter since launch, driven mainly by exclusive coverage of Ashes cricket despite England’s continued lamentable performance against their Australian hots and what BT said was continued strong performance of the UEFA Champions League. In the latter, BT Sport was boosted hugely by the return to the competition by Liverpool and Manchester United, the UK’s two most popular and successful football teams, winners five times and three times respectively.

BT also revealed that by the end of the quarter all BT Sport customers were now on a paid sport tariff, illustrating its commitment to monetise its investment in sport, it said. During Q3, BT also announced a multi-year deal with Sky to sell its NOW TV service to BT TV customers, through the BT TV platform. At the same time, it agreed to wholesale BT Sport channels to the pay-TV giant, allowing Sky customers to buy BT Sport. BT expects the deal to be broadly financially neutral over the initial three-year contract period, given approximately £50 million upfront costs.