Rapid TV News - HBO agrees content streaming deal with Amazon in Japan
By continuing to use this site you consent to the use of cookies on your device as described in our privacy policy unless you have disabled them. You can change your cookie settings at any time but parts of our site will not function correctly without them. [Close] 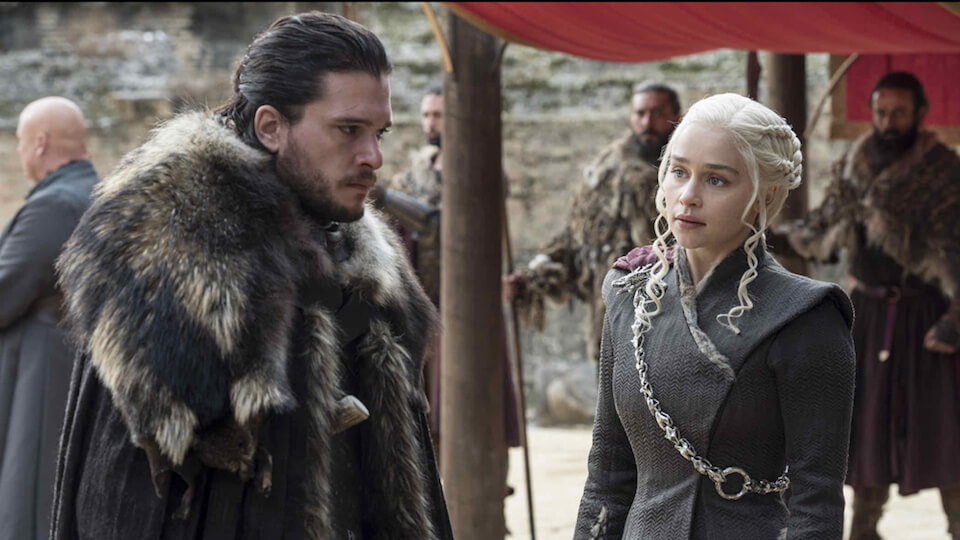 HBO content including Game of Thrones and Big Little Lies will be available without extra charge to subscribers of Amazon Prime Video in Japan, following an extensive licensing agreement.

Around 50 current and catalogue titles will be available to stream from 1 April, including six seasons of Game of Thrones, Girls, Silicon Valley, The Sopranos and The Wire.

"Prime members in Japan expect to access quality and breadth of options for unlimited streaming from our Prime Video service, and we're pleased to offer many of HBO's great series exclusively to our Japanese customers."

Charles Schreger, president of programming sales, HBO, added: "We are delighted that audiences in Japan will have a chance to enjoy our programming through Prime Video, giving them access to game-changing shows such as The Wire and Sex and the City, as well as catching up with global hits such as Game of Thrones and Westworld".
Tweet