DIRECTV NOW skinny bundle adds weight to AT&T video business in fiscal year | Major Businesses | Business | News | Rapid TV News
By continuing to use this site you consent to the use of cookies on your device as described in our privacy policy unless you have disabled them. You can change your cookie settings at any time but parts of our site will not function correctly without them. [Close]

In a clear indication of its future business in video, AT&T’s Q4 results have shown strong growth for its skinny pay-TV bundles in both the US and Latin America, with its DIRECTV NOW service surpassing one million subscribers. 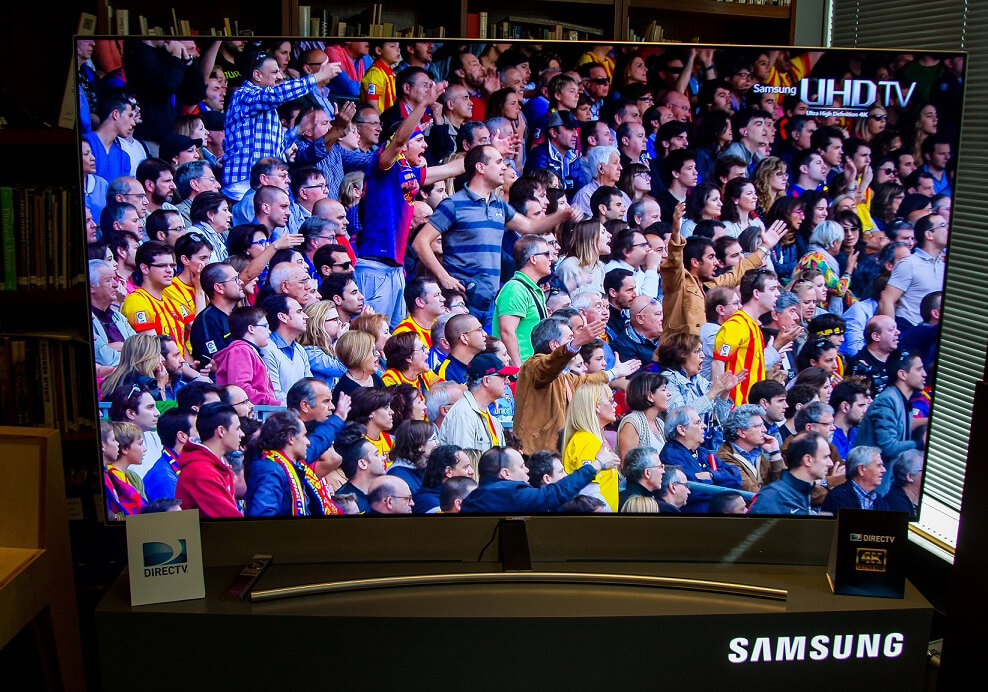