Cleo & Cuquin lands in the US on Nick Jr | Programming | News | Rapid TV News
By continuing to use this site you consent to the use of cookies on your device as described in our privacy policy unless you have disabled them. You can change your cookie settings at any time but parts of our site will not function correctly without them. [Close]

Cleo & Cuquin lands in the US on Nick Jr

Viacom’s children network Nick Jr has premiered the Spanish-Mexican series Cleo & Cuquin in the US. 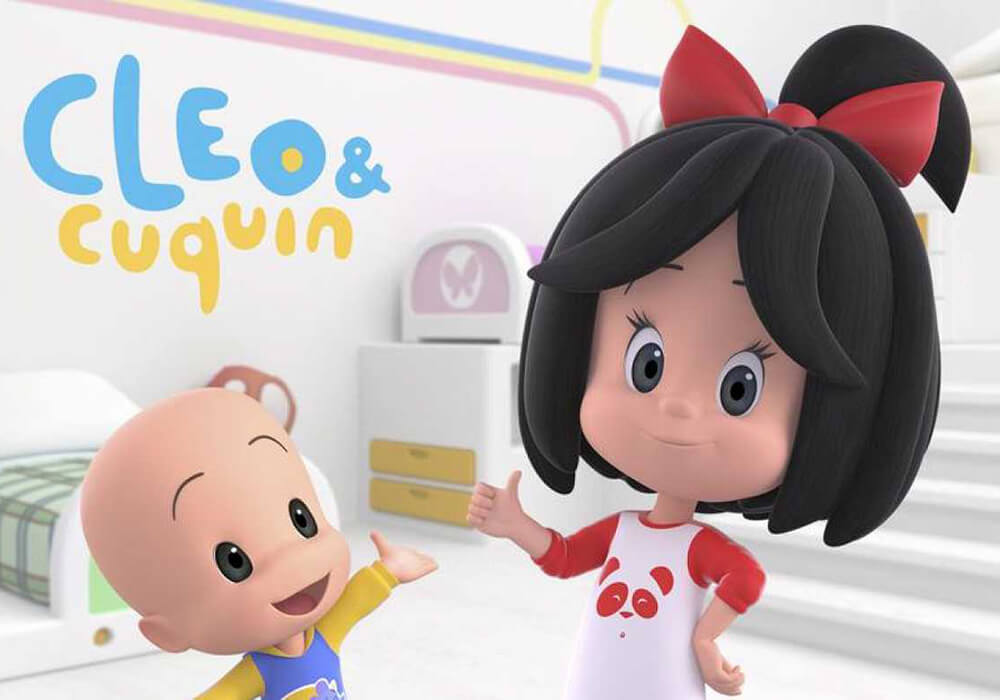 Originally produced by Spain’s Ánima Kitchent and Mexico’s Televisa, the preschool series is based on the classic Familia Telerín cartoon.

In addition, Televisa and Anima Kitchent have also appointed Mattel as the global master toy partner for the brand, and recently launched a line of toys.

“The biggest dream of any company that aims to take its kids’ content to the US is signing a deal with Nickelodeon. Having reached the agreement is a great business opportunity in the most complex and competitive market in the world,” said Víctor M López, CEO, Ánima Kitchent.