Sky targets IPTV, OTT networks in 2018 content push | Pay-TV | News | Rapid TV News
By continuing to use this site you consent to the use of cookies on your device as described in our privacy policy unless you have disabled them. You can change your cookie settings at any time but parts of our site will not function correctly without them. [Close] 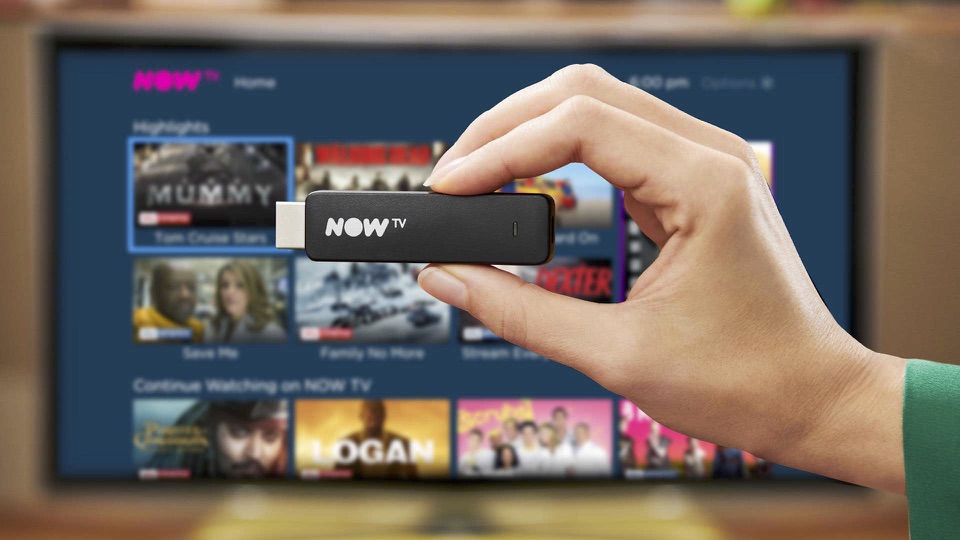 As it announced characteristically strong results for the first half of its 2018 fiscal year, pay-TV giant Sky has dropped hints that it will add to its traditional satellite delivery by turning towards IP networks as it makes a huge move on content.

Across its TV and mobile business lines across Italy, Germany and the United Kingdom, the company's first half results showed that it now has 22.9 million customers, adding 365,000 new subs in the last six months alone. In this period, it added two million product sales, taking the total to 61.7 million, with 20 million pay-as-you-go buys in six months, up 8% annually. The company says that the strong performance was attributable to a consistent execution of its strategy. On-screen viewing of Sky brands was up 6% annually, with record viewing of Sky Originals programming.

And, just as Netflix has benefited greatly from is own original programming offer, Sky will do likewise with a major content push in 2018. in addition to coverage in the UK and Ireland of major sporting events such as the new UEFA Nations League football as part of a new contract including qualifiers for Euro 2020 and FIFA World Cup 2022. It will take UEFA Champions League exclusively for the first time in to pay-TV in Germany and Austria. In Italy it will become the first broadcaster to provide exclusive coverage of both the UEFA Champions League and Europa League, and for the first time have exclusive live coverage of Formula 1.

The company has also enhanced the Sky Cinema proposition, having agreed a new deal in the UK and Germany with Warner Bros. This, it claims, will give customers faster access to new titles and a stronger line-up of iconic franchises including all Harry Potter titles, Christopher Nolan's Batman trilogy, the Lord of the Rings and the Lego movies.

In addition to adding 50 original productions across eight key genres, including four dramas a quarter across our territories, Sky says that it is differentiating programming to other services, with a distinct focus on creating content that is local to its key markets. It is confident that the extent of its content investment meant it could offer customers local content with very high production values.

Building on the original productions entertainment strategy, Sky has also announced the launch of Sky Cinema Original Films. It believes that by acquiring exclusive rights and commissioning original movie productions, it can provide customers with even more great film content, in addition to the 1,000 movies available on-demand. As part of this move Sky plans to show its original films in cinemas at the same time as they become available for Sky Cinema customers.

The distribution platforms for such content are being broadened. In 2019 the company will make the full NOW TV over-the-top (OTT) service available to BT customers in the UK through the BT TV set-top-box over IPTV networks, and Sky is to launch in February 2019 the NOW TV Smart Stick, a portable plug-and-play device powered by Roku offering access to premium channels including Sky Sports, FOX, Comedy Central and Sky Atlantic. The stick also comes loaded with a remote featuring voice search technology and by the end of the year NOW TV will be introducing the option of streaming NOW TV both live and on-demand in full HD.
Tweet