Viacom boosts Sky OTT offering in Spain | OTT | News | Rapid TV News
By continuing to use this site you consent to the use of cookies on your device as described in our privacy policy unless you have disabled them. You can change your cookie settings at any time but parts of our site will not function correctly without them. [Close]

Sky has added MTV HD to its over-the-top (OTT) platform in Spain, extending its partnership with Viacom. 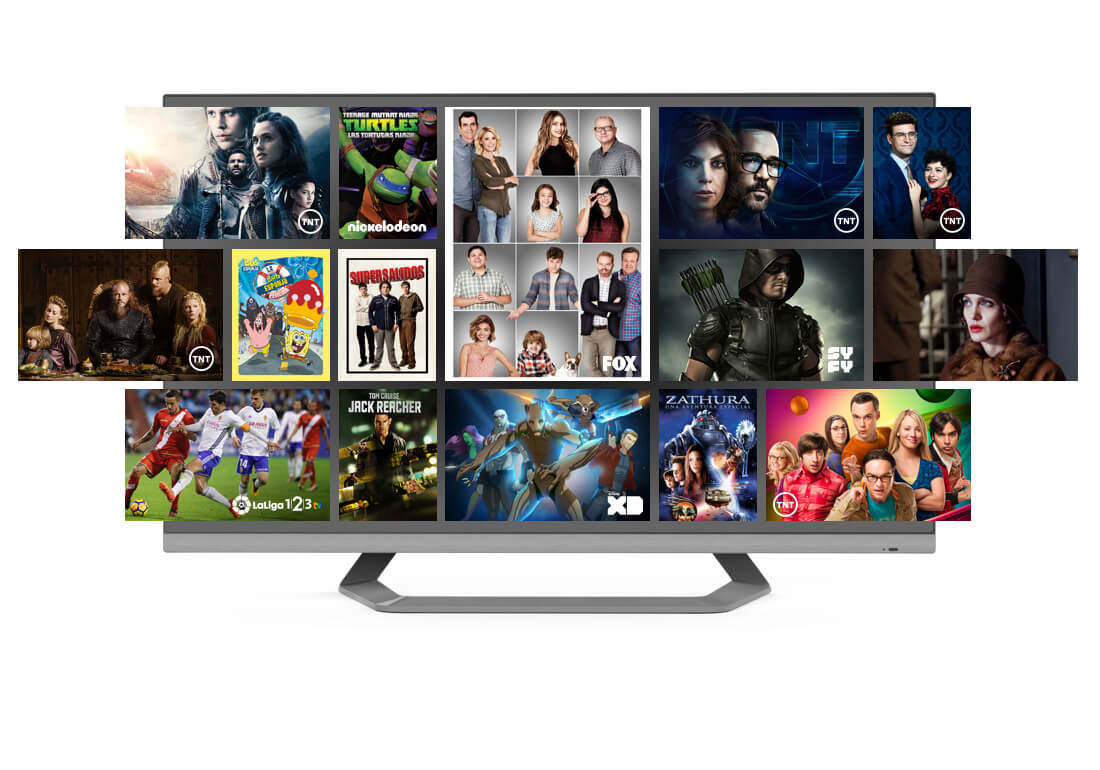 The agreement between both media giants has been strengthened with the addition of MTV España HD to the live OTT portfolio from 5 February, when hit shows like MTV Super Shore and Gandia Shore will be available on-demand.

“MTV is a great addition to our channel portfolio, and one more reason for the audience to improve their entertainment options with Sky,” said David Núñez, director for market development in Spain, Sky. “It’s all part of our commitment to deliver the bests of entertainment to our subscribers.”

Since it launched, Sky’s OTT service has also increased its offering with LaLiga live content and a 24/7 network focused on RTVE’s reality show Operación Triunfo.
Tweet