CTE expands reach in Laos, Cambodia, Indonesia | Deals | News | Rapid TV News
By continuing to use this site you consent to the use of cookies on your device as described in our privacy policy unless you have disabled them. You can change your cookie settings at any time but parts of our site will not function correctly without them. [Close] 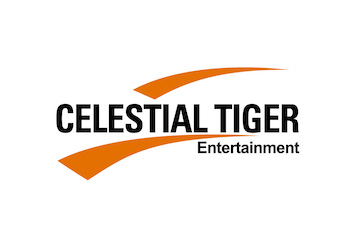 The deals include the distribution of Celestial Movies (CM), the 24-hour first-run Chinese movie channel; KIX, for action entertainment; and Thrill, which is claimed to be Asia’s only regional horror, thriller and suspense movie channel.

“We are thrilled to further expand and deepen our footprint across Southeast Asia,” said Todd Miller, CEO, Celestial Tiger Entertainment. “These new carriage deals, with more to come in 2018, reflect the high performance, high quality, and high value that CTE’s channels deliver.”