Globosat Play sees noticeable rise in VOD consumption | VOD | News | Rapid TV News
By continuing to use this site you consent to the use of cookies on your device as described in our privacy policy unless you have disabled them. You can change your cookie settings at any time but parts of our site will not function correctly without them. [Close] 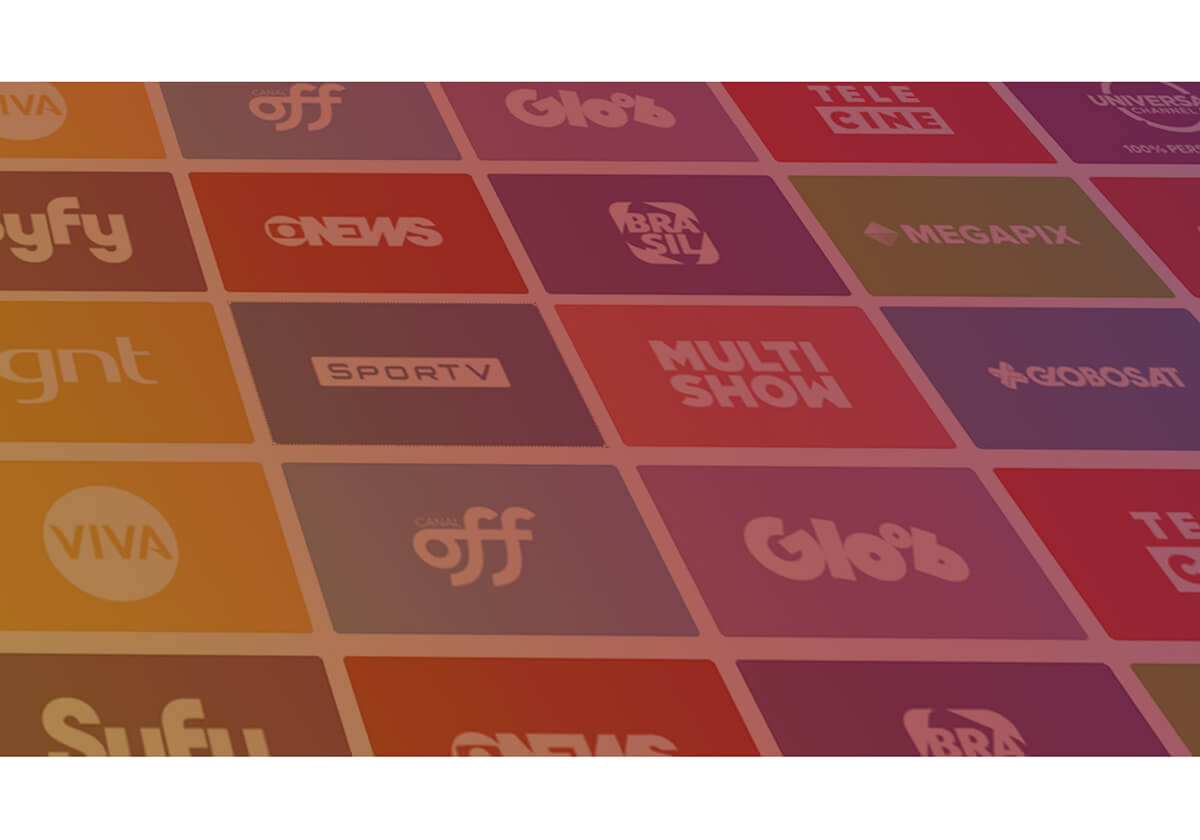 With users increasing by 36% in the last year, Globosat Play has seen a 248% growth in on-demand viewing compared to 2016, the Brazilian company has announced.

Live consumption, which got a boost in 2016 thanks to coverage of the Rio Olympics, has delivered a moderate 4% growth.

According to Globo, which hasn’t unveiled total numbers, the most watched VOD channels were SportTV (on computers), GloboNews (through mobile screens) and VIVA (on smart TVs).

The most played content was an interview with football star Neymar on the show Lady Night, which aired on the streaming platform five days before than on linear TV, and an interview with actress Bruna Marquezine on the same show.

The VOD growth follows Globosat’s strategy to boost its on-demand catalogue during 2016 and 2017, with the launches of services like Canal OFF and Telecine Play, among others.
Tweet