La Peste breaks Movistar+ record | Ratings/Measurement | News | Rapid TV News
By continuing to use this site you consent to the use of cookies on your device as described in our privacy policy unless you have disabled them. You can change your cookie settings at any time but parts of our site will not function correctly without them. [Close]

Telefónica’s in-house production La Peste has become the most watched series premiere ever for Spain’s Movistar+, with 90% of viewers watching it on-demand. 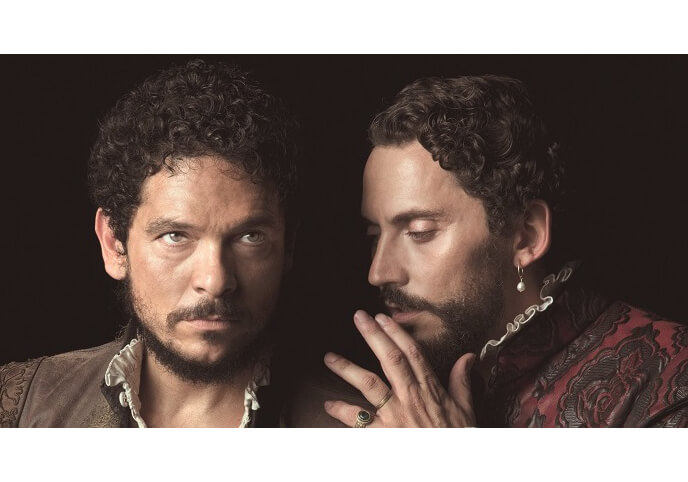 Following the rapid success of the series, the telco giant has announced a second season has been secured.

According to Movistar+, La Peste has drawn 40% more viewers than the premiere of Game of Thrones’ seventh season, which held the record.

La Peste has also highlighted a shift in viewing behaviour, as nine in ten viewers consumed the series on-demand and over 20% watched the entire season within the first four days.

The series, directed by Alberto Rodríguez, is one of Movistar+’s big bets for 2018. However, the in-house production recently faced plagiarism accusations from Juan Gómez-Jurado, the author of La Leyenda del Ladrón, who claims the series is similar to his book.