CABSAT 2018: MENA online video market set for 22% growth over next five years | Media Analysis | Business | News | Rapid TV News
By continuing to use this site you consent to the use of cookies on your device as described in our privacy policy unless you have disabled them. You can change your cookie settings at any time but parts of our site will not function correctly without them. [Close] 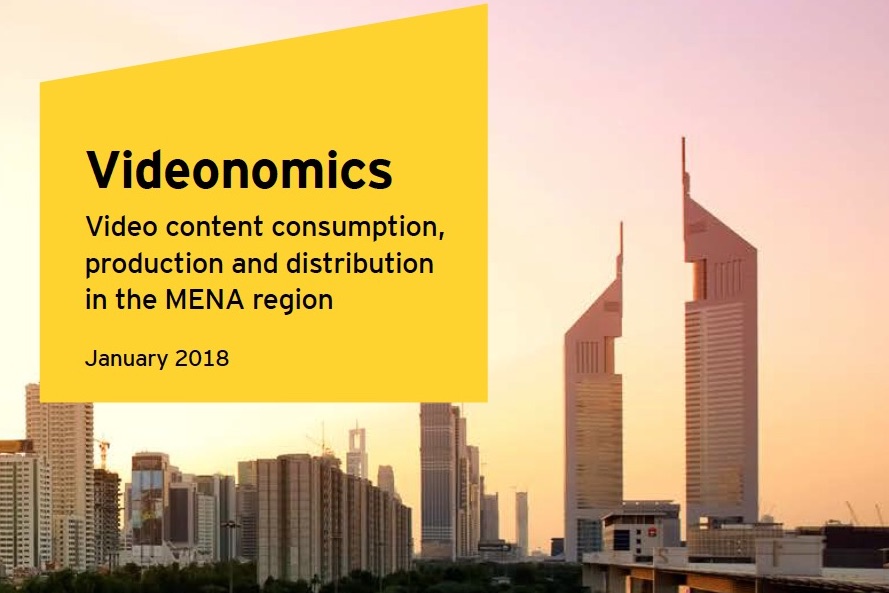 Even if to date its TV market has long been dominated by free-to-air (FTA) channels, the MENA region’s large youth population, fast-improving mobile connectivity as well as the flood of new streaming platforms into the market will drive growth in online video, says a report from EY.

By contrast, the report also predicts pressure on the FTA arena, the traditional engine of the regional TV market, which has meant that ad-funded business models have to date dominated. EY calculates that the region’s consumers have access to over 900 FTA channels and more than 90% of viewership comes from FTA in markets such as the UAE, KSA and Egypt.

Yet EY warns that ad revenue growth has slowed and it appears the ad market is nearing saturation, recording negative growth in 2016 and 2017. The business management firm also calculates that subscription and transactional revenues comprise around 45% of the digital segment, driven by segmented packages across price points and telco tie-ups for billing.

The key trend though, says the Videonomics study, is that of an emerging generation that cuts the cord and leapfrogs directly to digital subscriptions. “The region’s digital consumption growth is among the highest in the world. A large youth population, fast- improving mobile connectivity and a flood of new streaming platforms into the market will continue to drive this growth over the next few years,” said Ahmed Reda, MENA telecommunication, media and technology leader at EY.

Striking a note of caution, EY advised that to ride this new wave, content creators will need to focus on multi-language offerings, partnerships across the video value chain, analytics and customer centricity.