CBeebies’ Hey Duggee passes 1BN video views in China | OTT | News | Rapid TV News
By continuing to use this site you consent to the use of cookies on your device as described in our privacy policy unless you have disabled them. You can change your cookie settings at any time but parts of our site will not function correctly without them. [Close]

CBeebies preschool series Hey Duggee has hit over one billion views in China in under a year since it first launched on the country’s leading video streaming platforms. 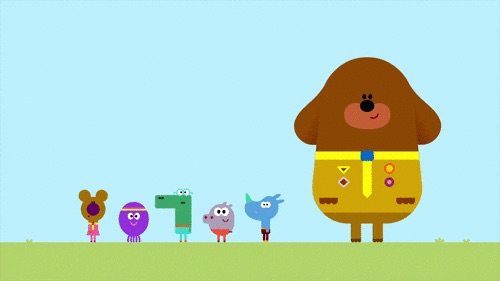 Launched on China on over-the-top (OTT) platforms Tencent, iQIYI and Youku in January, April and May 2017 respectively, the BAFTA and International Emmy award-winning children’s animation is a Studio AKA production with BBC Worldwide.

The series launched on CBeebies in the UK in 2015 and is now available in 150 territories. In addition to China, these include Nick JR in the US, France Television, ABC Australia, SVT Sweden, Treehouse in Canada, Cartoonito in Italy and Panda in Spain.

“We are enormously proud that Hey Duggee has reached such a milestone in China,” said Harriet Newby-Hill, global brand director – Children’s at BBC Worldwide. “The show continues to grow in popularity around the globe and with series three on the horizon we can’t wait to see what further successes 2018 holds.”

Kelvin Yau, general manager for BBC Worldwide in China, added: “Hey Duggee is one of the happiest shows on kids’ TV and children in China love it for its fun approach to learning, having a go and trying new things. This and the show’s inclusive nature, as well as playful nods to popular culture, has made it very appealing to parents too. Everyone loves Hey Duggee.”

In May iQIYI became the first online service in China to offer a block of 37 CBeebies shows, including Hey Duggee, branded 思贝斯.
Tweet