Argentina secures FTA World Cup coverage | Broadcast | News | Rapid TV News
By continuing to use this site you consent to the use of cookies on your device as described in our privacy policy unless you have disabled them. You can change your cookie settings at any time but parts of our site will not function correctly without them. [Close] 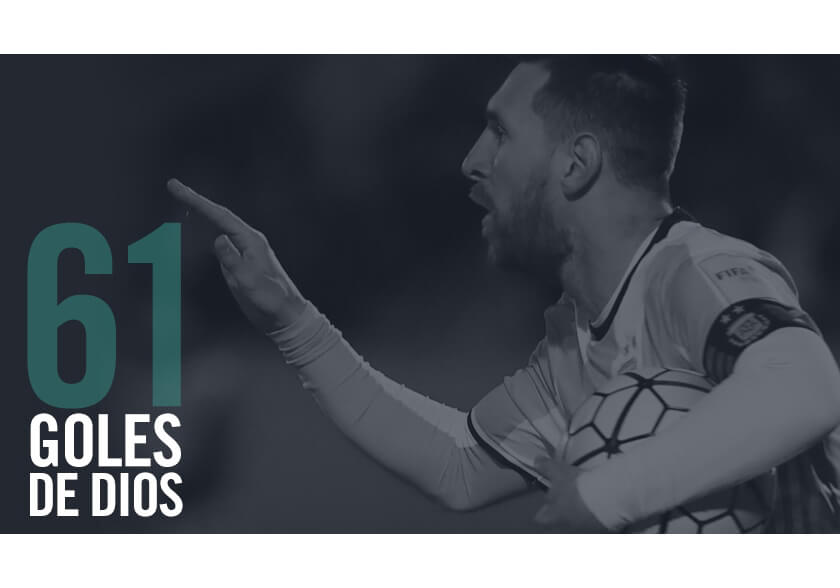 While it continues cutting back the broadcaster’s budget in other areas, the Sistema Federal de Medios y Contenidos Públicos has paid $8 million to secure the World Cup’s free-to-air coverage.

According to Hernán Lombardi, Minister for Culture, speaking to the newspaper La Nación, the budget doesn’t include production expenses yet, as the broadcaster has still to define the coverage strategy.

“In financial terms, we expect to profit from the deal,” said Lombardi, explaining that it is expected to invoice between $10-12 million through advertising.

The rights include all the games of Argentina’s national team, led by Leo Messi and Sergio Agüero, as well as the quarter-finals, semi-finals and the final, among other matches.

Televisión Pública Argentina, which also broadcast the Brazil 2014 World Cup, will share the rights with DirecTV, which is to air all 64 games of the competition through its pay-TV networks.