Sky draws on Chalkboard for My Wonderful Life | Deals | News | Rapid TV News
By continuing to use this site you consent to the use of cookies on your device as described in our privacy policy unless you have disabled them. You can change your cookie settings at any time but parts of our site will not function correctly without them. [Close]

Sky draws on Chalkboard for My Wonderful Life

The Sky One channel and its sister online streaming service NOW TV are to transmit Chalkboard’s factual entertainment show My Wonderful Life from 15 February. 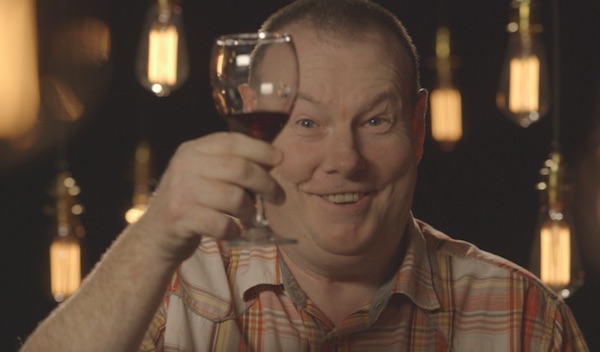 The 4x60’ series, originally commissioned by Sky in 2015 and produced over a two year-period, is regarded by the London independent production company as the first to focus on the emotionally charged ‘legacy’ aspect of terminal illness. The show will let people with life-limiting conditions record messages and arrange gifts and surprises for the people they love, which are delivered after they’ve gone. The show will be narrated by the British actress Julie Walters.

My Wonderful Life was ordered by for Sky One and NOW TV by commissioning editor for arts and entertainment, Marvyn Benoit. Mike Benson is the executive producer for Chalkboard with Warwick Banks as series editor.

Commenting on the commission, Banks said: “From the outset, Sky has been hugely supportive of our vision for My Wonderful Life, which was to make a series on life-limiting illness that is actually life-affirming. The result is warm and celebratory and, most importantly, an appropriate memorial to each one of our brave, funny, inspiring contributors.”

For Sky One’s part, director Adam MacDonald, added: “I'd like to offer my heartfelt thanks to all of the contributors who’ve worked on this programme over the last few years for sharing their lives with us over this most challenging of times. They have, together with Chalkboard, produced a really important piece of television that is a brave, bold, moving, funny, sad, uplifting celebration of life and the importance of memory.”