Sony Pictures Television Networks announces new UK entertainment VPs | Major Businesses | Business | News | Rapid TV News
By continuing to use this site you consent to the use of cookies on your device as described in our privacy policy unless you have disabled them. You can change your cookie settings at any time but parts of our site will not function correctly without them. [Close] 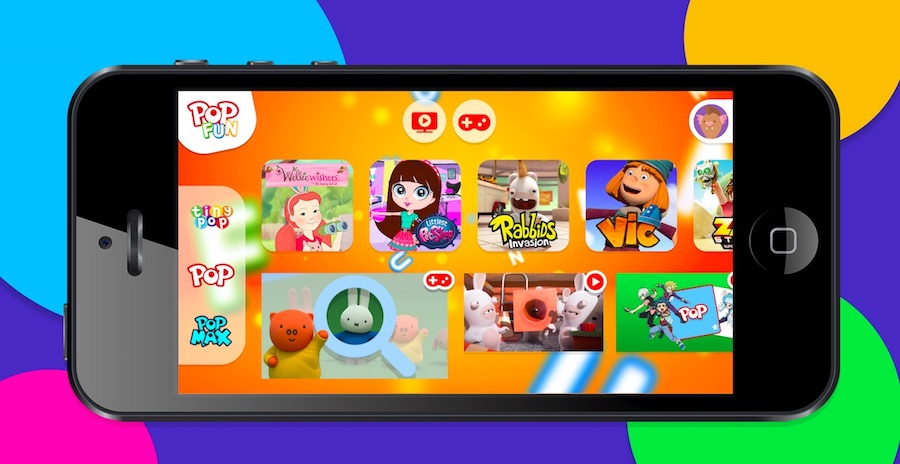 Hornsey — currently director, general entertainment UK and Northern Europe at Turner, where he has been responsible for programming Turner’s pay-TV, free-to-air and subscription video-on-demand (SVOD) entertainment services including TNT, truTV and TCM — will oversee the entertainment channel portfolio which consists of seven channels including the No 2 and No 3 film channels in the UK, Sony Movie Channel and Movies4Men. He was previously general manager at UKTV, overseeing Watch and alibi. He will be taking up his new role at SPTN in April.

Joining SPTN in March, Muller is currently the head of children’s at Channel 5 and has been responsible for the children’s brand Milkshake. She has a long track record in children’s programming with previous roles including a ten-year tenure at the BBC, moving from CBBC head of acquisitions to creative director, where she developed programmes including Danger Mouse, Strange Hill High, Harriet’s Army, Wolfblood, The Dumping Ground and Just William. She will take responsibility for leading the programming and development of SPTN’s linear and AVOD kids’ brands including POP, the UK’s No 1 commercial kids channel; Tiny Pop; POP MAX; and recently launched ad-based video-on-demand (AVOD) service POP FUN; alongside SPTN’s music channel portfolio.

Both Hornsey and Muller will report directly to Kate Marsh, SPTN’s executive vice president, Western Europe, international networks, and will also become part of her regional senior management team. Commenting on the appointments, Marsh said: “We are thrilled that Sarah and Steve are joining SPTN. Sarah has a wealth of experience in children’s and youth programming and I have no doubt she will lead our talented and passionate team to new successes. Steve’s scripted planning and brand management expertise will help us cement our position as a leading free-to-air entertainment broadcaster as we continue to grow and expand our services across the UK and the region.”