Amazon, Abundantia Entertainment set to air Breathe | Programming | News | Rapid TV News
By continuing to use this site you consent to the use of cookies on your device as described in our privacy policy unless you have disabled them. You can change your cookie settings at any time but parts of our site will not function correctly without them. [Close] 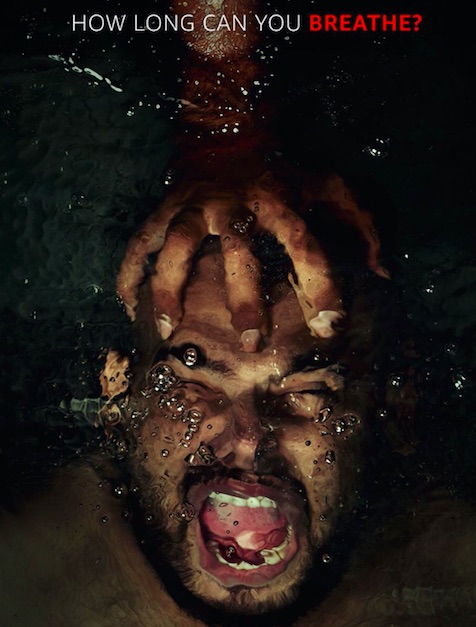 The programme is described as a gritty psychological drama that follows the lives of ordinary men faced with extraordinary circumstances. Amit Sadh plays Kabir Sawant, an unconventional officer of the Mumbai Crime Branch who puts the pieces together of seemingly unconnected deaths that lead to an unlikely suspect, affable Danny Mascarenhas (R. Madhavan). As the latter faces the choice between morality and the possibility of saving his dying son’s life, Kabir will not stop till he cracks the case and delivers justice.

The Amazon Prime Original programme  is produced by Abundantia Entertainment and launches on January 2018, exclusively on Amazon Prime Video.