Univision finishes 2017 on the up | Ratings/Measurement | News | Rapid TV News
By continuing to use this site you consent to the use of cookies on your device as described in our privacy policy unless you have disabled them. You can change your cookie settings at any time but parts of our site will not function correctly without them. [Close]

Univision finishes 2017 on the up

Both Univision and UniMás claim to have strengthened their positions in US Hispanic TV during 2017. 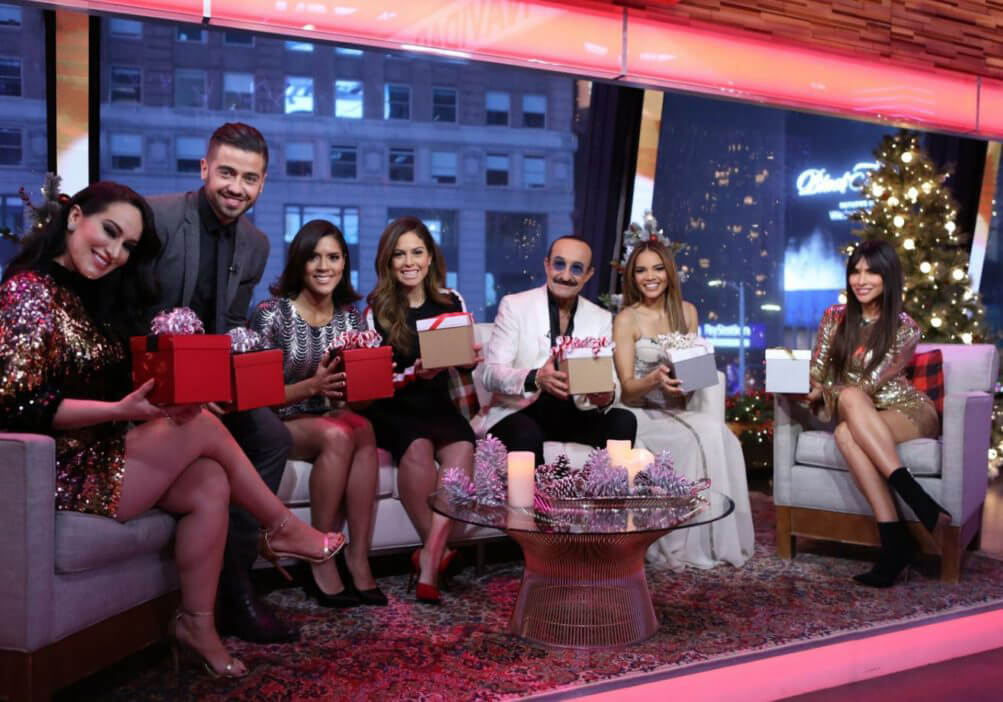 Also, for the eighth consecutive week, the channel ended December out-delivering its closest competitor by 54%.

As for UniMás, the network finished Q4 2017 with double-digit audience growth in prime time. Though Univision’s main competitor, Telemundo, usually scores more viewers than UniMás, the network managed to out-deliver the NBCUniversal network during some weeks thanks to series like La Niña, La Tierra Prometida and Lady, La vendedora de Rosas.

Despite of the growth of UCI’s main networks, Telemundo has also managed to strengthen its position during 2017 while it looks forward to a 2018 marked by the Russia World Cup, whose exclusive Spanish-language rights are owned by the NBCUniversal network.