Rapid TV News - Rumours abound of Amazon Premier League rights bid
By continuing to use this site you consent to the use of cookies on your device as described in our privacy policy unless you have disabled them. You can change your cookie settings at any time but parts of our site will not function correctly without them. [Close] 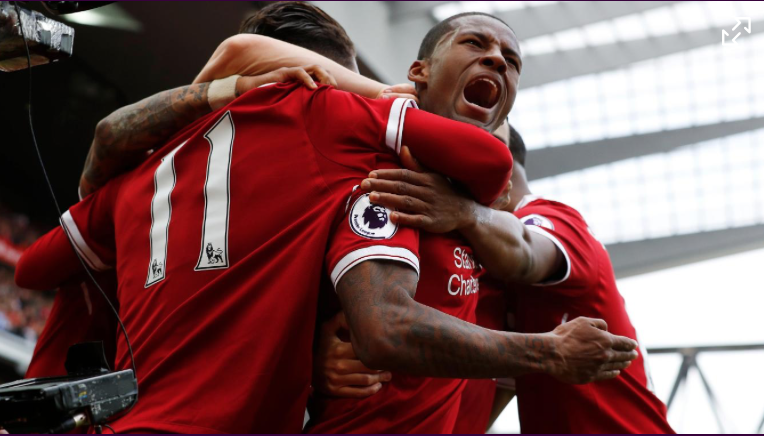 Weeks ahead of the latest auction of the crown jewels of UK pay-TV, rights to show English Premier League (EPL) football, speculation is mounting that ecommerce and online video behemoth Amazon is about to throw its considerable hat into the ring.

According to a report by UK broadsheet newspaper The Daily Telegraph, Amazon has been consulting industry experts about bidding against incumbents Sky and BT for the three-year rights package running form the 2019/2020 – 2021/2022 seasons. The newspaper says that the development was confirmed to its sport section on 4 January by what it described as two ‘well-placed’ sources. Amazon refused to confirm or deny the reports.

As an indication of the stakes that are being played for, in February 2015 Sky and BT paid £5.136 billion for the seven live TV packages — five of 28 matches and two of 14 matches — over the three Premier League seasons beginning 2016/17, a combined 70% increase on the previous deal. Sky has paid £1,392 million per annum for each of the three years of the new agreement, representing an 83% increase over the cost of the existing contract.

That a company such as Amazon is among those bidding this time round is no great surprise. Indeed, many industry experts have predicted that the Jeff Bezos-owned firm will be joined by the likes of Facebook, Google and maybe even Apple. Moreover, even though there is criticism about inflated rates emerges every time rights come up for renewal, December 2017 research from Ampere Analysis concluded that the reality is that fans love their sports and most are willing to pay regularly to view it on TV.

The Premier League was not only hugely popular in its domestic arena but it also enjoys the highest demand outside of its home market, and has the biggest absolute value among European competitions. It is especially popular in Denmark, Sweden, Poland and Saudi Arabia. Nearly 6% of all consumers surveyed said they would be willing to pay regularly to watch the EPL. In the UK specifically, the figure rises to 17.5%.
Tweet