Game of Thrones final season set for 2019 | Programming | News | Rapid TV News
By continuing to use this site you consent to the use of cookies on your device as described in our privacy policy unless you have disabled them. You can change your cookie settings at any time but parts of our site will not function correctly without them. [Close] 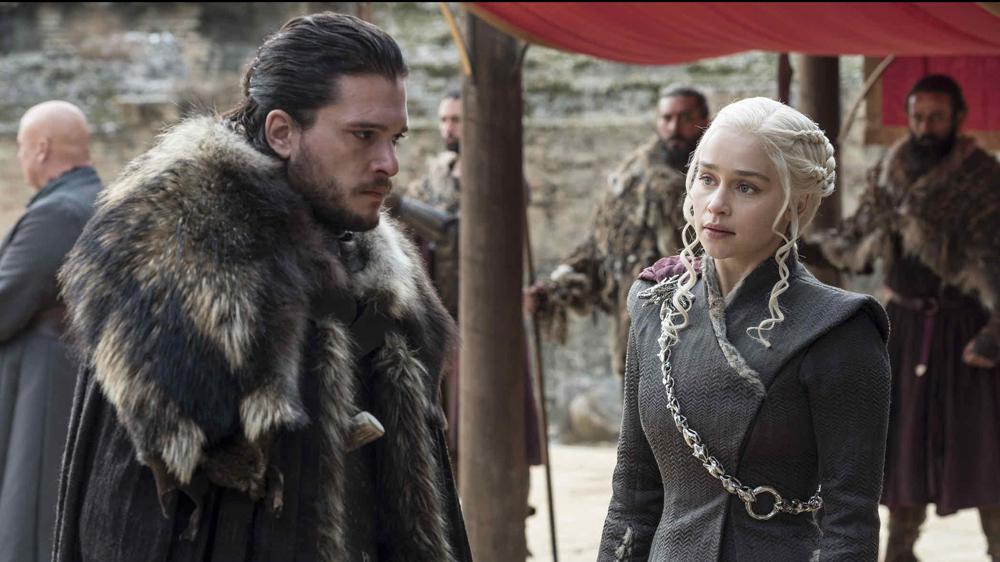 The conclusion of the kingdom of Westeros is nigh as HBO has confirmed that season eight of Game of Thrones will premiere in 2019.

The season — the blockbuster show’s last — will debut at some point during the year, but the exact date hasn’t been determined. The series will consist of six episodes, some of which will likely be more than an hour long, which was the approach that season seven took for its record-breaking run of seven episodes.

Production on season eight began in October and is set to run into the middle of 2018.

The season finale of season seven, which wrapped up last summer, was the show’s highest-rated yet, watched by 16.5 million viewers. Of those, 12.1 million watched the episode live on linear as it aired, making it the most-watched episode in series history.

HBO said that the directors for the new season are series creators David Benioff and DB Weiss, who will also write the season with Bryan Cogman and Dave Hill), as well as David Nutter and Miguel Sapochnik.